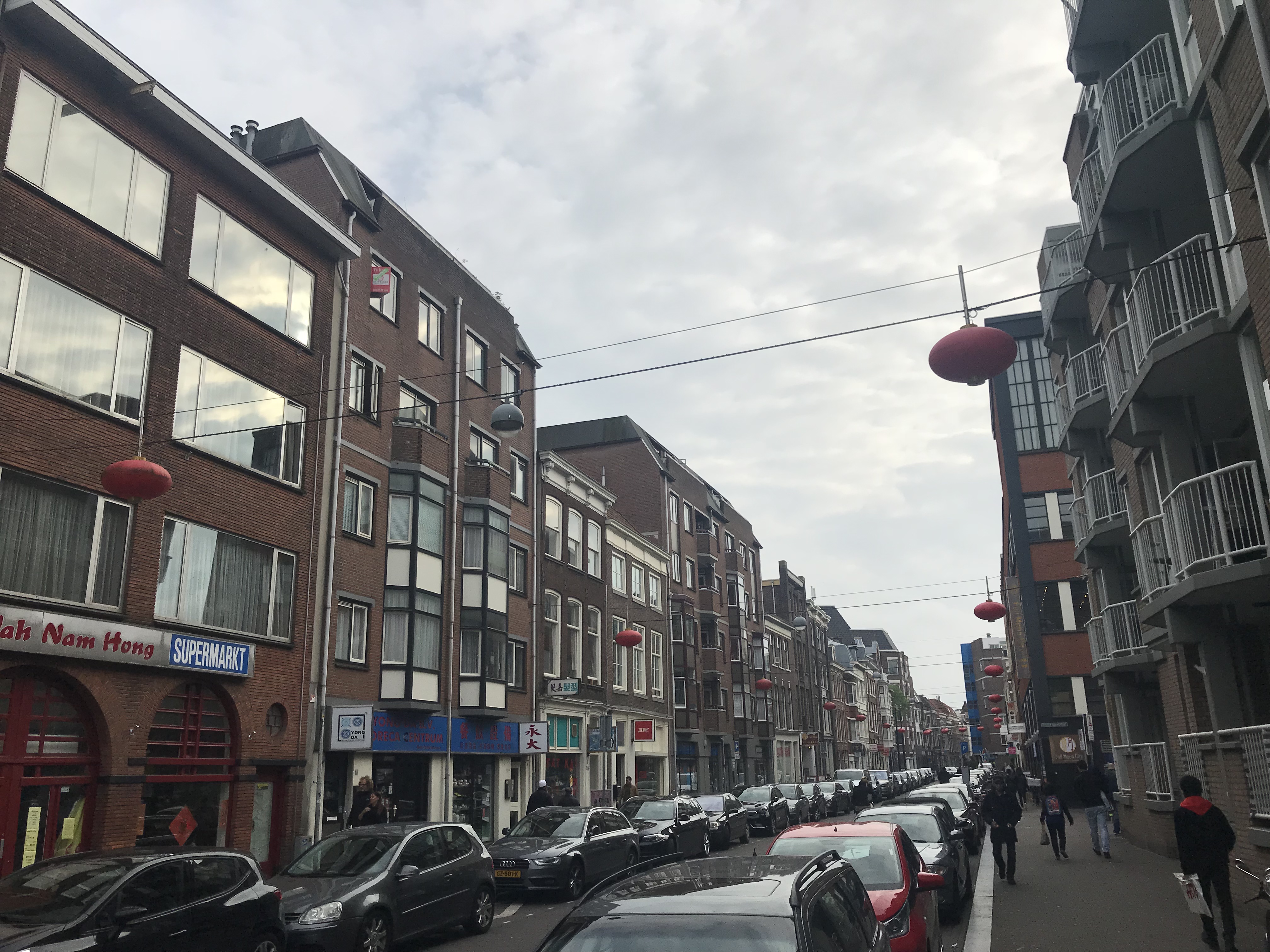 Not voter-approved: In Phoenix, the city council appears intent on stealing light rail money for road projects instead.

Save the whales: The effort to remove dams from rivers grows as the orca population in Puget Sound suffers.

Reject crony capitalism: Voters could end up voting on a proposal to decided whether or not the Mariners’ should get an unearned $180 million handout from taxpayers ($).

Still growing: Ridership on Sound Transit continues to rise, in large part due to light rail.

EEO: Employers apparently are discriminating based upon prospective employees’ commutes.

Lights out: Bed Bath & Beyond is pulling out of Downtown Seattle ($) despite massive spikes in population growth nearby and its central location.

Pipeline stalled: Canada’s push to expand an oil pipeline through British Columbia is stalled after a court order.

Pre-fab bus islands: Portland’s transportation is testing out pre-fabricated bus islands with bike lanes to see how they function at stops.

Going empty: Gas stations in Seattle are dwindling in number as the city grows.

We’re No. 3: Seattle is now the third most expensive place for housing in the country ($).

Transit increases safety: According to the data, transit is the best tool for reducing traffic deaths.

The new YT: Yesler Terrace’s park is now open, but where have original families gone after all of the construction in the community ($)?

House the people: One way to reduce displacement is to build more housing.

Frequency and coverage is freedom: How America killed public transit.

Land use politics: How land use regulations drive urban areas left of center.

A piece of the puzzle: How backyard cottages could help reduce homelessness in Seattle.