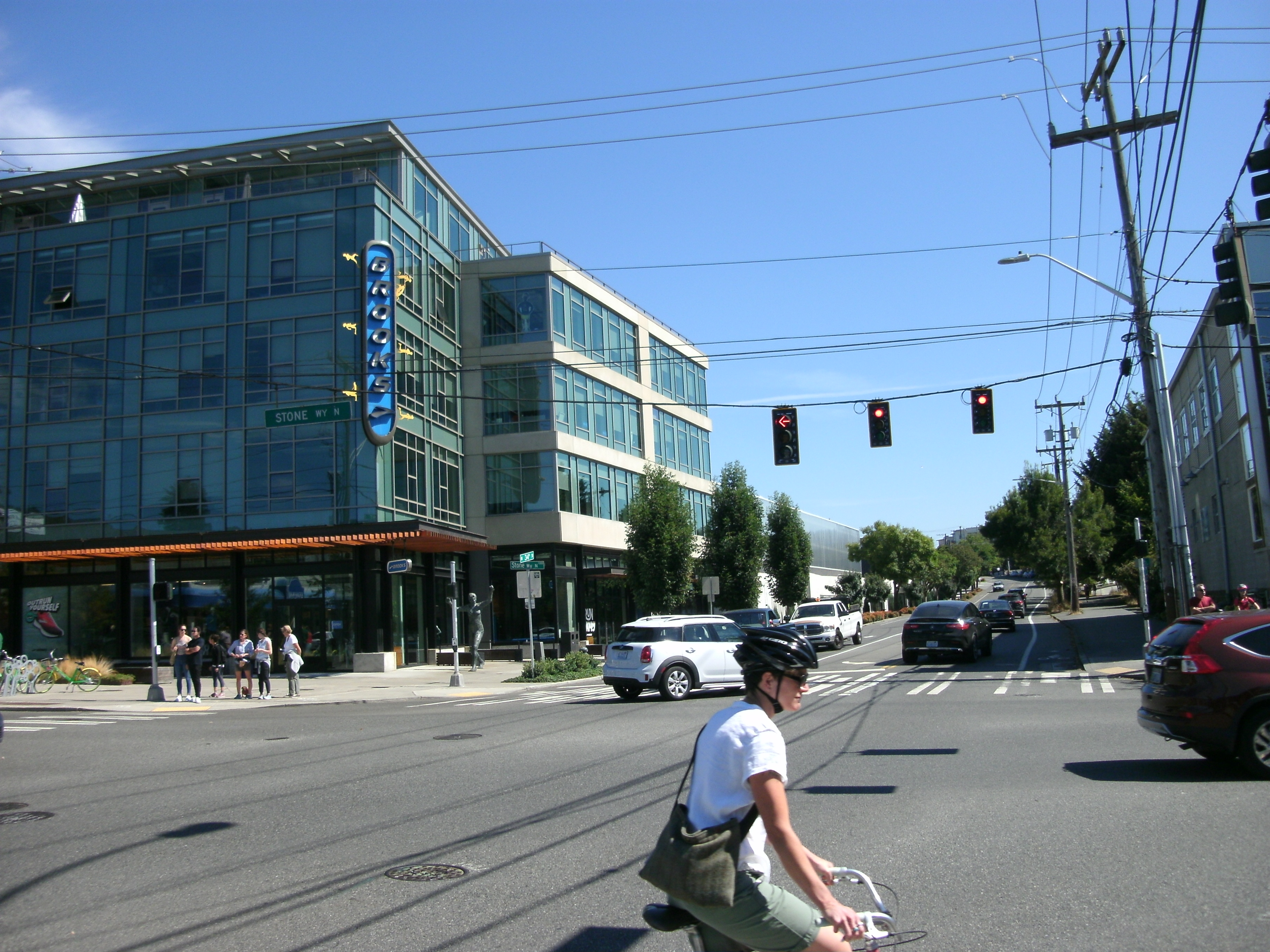 The Seattle Department of Neighborhoods has wrapped up a second year of its citywide participatory voting program, Your Voice Your Choice (YVYC), to select projects with a street or park focus to receive community funding. Formerly the funding had been allocated by the department’s District Neighborhood Councils under a program called Neighborhood Park and Streets Fund. The removal of city funding from those neighborhood councils in order to reallocate community engagement dollars to more inclusive strategies prompted a shift to citywide Summer voting.

Last year, 33 projects received funding from a pool of $2 million, distributed close to equally amongst the seven city council districts. Each project was capped at $90,000 in YVYC grants. In 2018, the district funding stayed the same, but an extra $1 million was added to the budget. It was up to the steering committee, a panel of paid community members selected to provide input on the entire Your Voice, Your Choice process, to determine what to do with the extra $1 million. According to the YVYC website:

The Steering Committee unanimously decided to designate this $1 million in funding for projects in EEI Focus Areas: geographic areas where communities of color, immigrants, refugees, people with low incomes, Native peoples and limited-English proficiency individuals tend to live. These areas are highly impacted by socio-economic and environmental challenges.

With that additional funding, the total number of projects went up to 51. By far the majority of the projects are focused on street safety, reflecting a large demand for traffic calming, pedestrian safety, and street maintenance projects throughout our city.

Ultimately, the amount was distributed by council district in the following proportion:

A larger share of money going to places in the city like District 2 reflects a reality that that section of the city sees a much higher proportion of traffic-related fatalities and serious injuries compared to its share of Seattle’s population. Last year’s Your Voice Your Choice allocation did not reflect this reality, with an equal portion going to each district.

In terms of voter turnout, the number of people who voted for projects was down around 500 compared to the first year of the program, not a terribly encouraging fact. Even though the Department of Neighborhoods allowed voters to select projects in as many council districts as they liked, last year voters were restricted to one council district.

Selecting street improvement projects via a community-led process continues to be a great way to invest in aspects of the community that might not be prioritized by a large city government system, but the demand for safer streets clearly outweighs the supply that is available through programs like this.

Check out a full list of the approved projects from the Seattle Department of Neighborhoods below:

Release 2018 YVYC Results by The Urbanist on Scribd