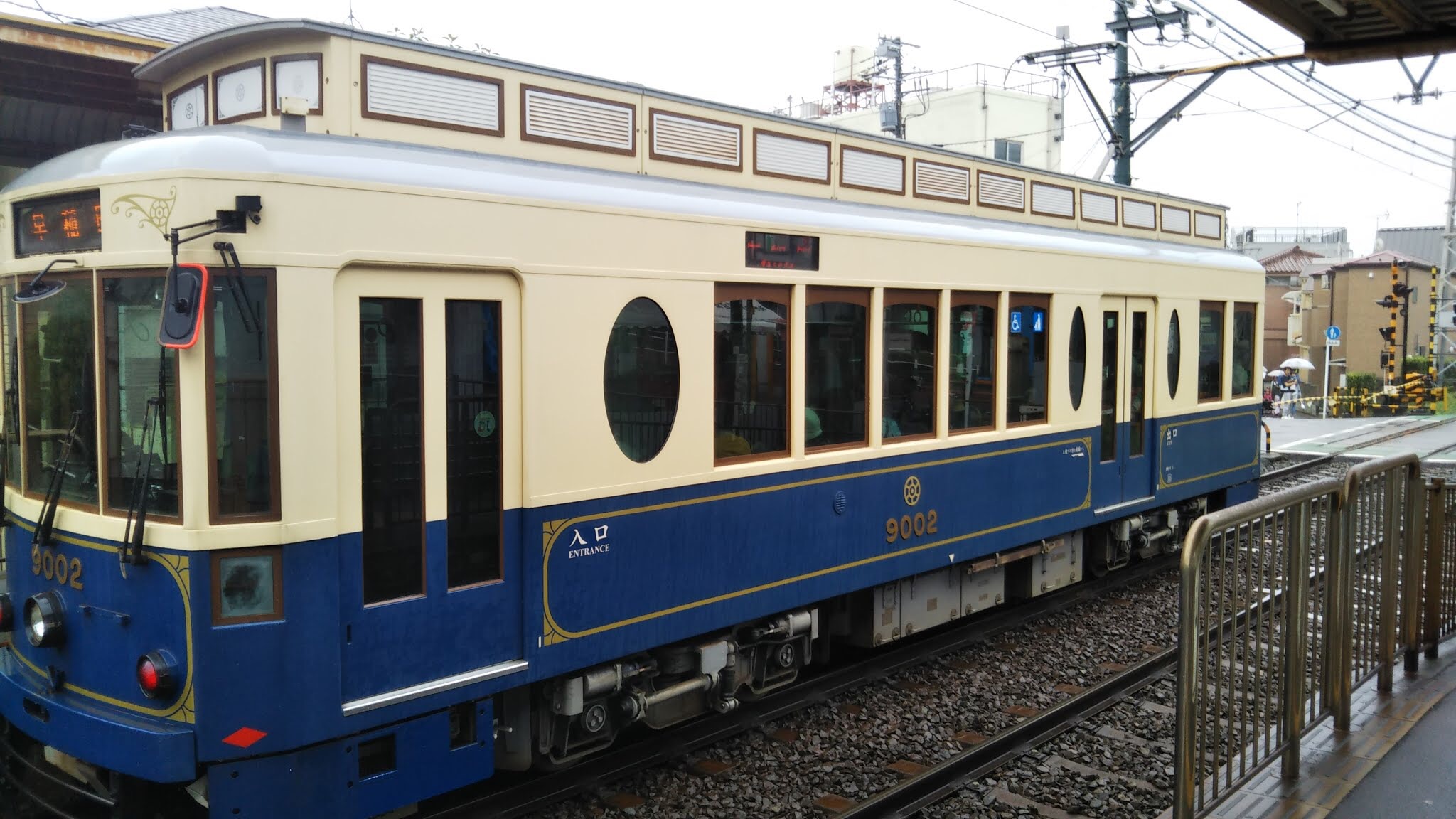 Visioning Zero: The more people use public transit, the less dangerous streets are for all.

Fourplex living: Many Minneapolis residents might not like fourplexes, but the people who live in them love them.

Dub needs housing: Dublin’s housing crisis and inaction continues to boil over making it one of the worst in Europe.

Showbox saga: Councilmember Kshama Sawant wants a concert at city hall to save the Showbox as emergency legislation to temporarily preserve the building will now go to public hearing.

House and help: A former HUD administrator says that people experiencing homelessness should not be harassed but instead housed and helped ($).

Saving Better Naito: In Portland, many bike advocates are pushing the city to keep the Better Naito improvements, a family-friendly waterfront bike and walk boulevard.