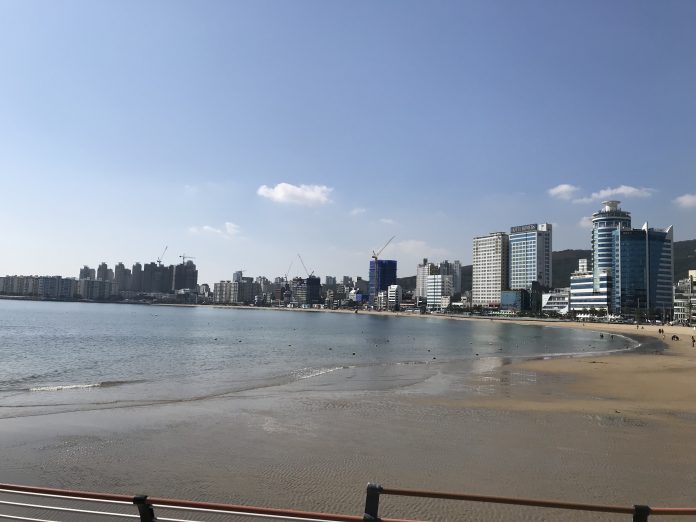 Give them stairs: Sound Transit has given up on the escalators at UW Station and plans to replacement them, perhaps with some stairs.

Corporate education: In a split decision, the state supreme court will continue to allow charter schools to pilfer public money.

E-scooters: Portland has released the results of its e-scooter program.

Great American divide: Another dividing element in American culture is homeownership and commutes.

The right bid: Selling land to the highest bidder may not be in Seattle’s best interest.

Revitalizing Buffalo: Buffalo may take parking craters and turn them into new neighborhoods.

Map of the Week: See the neighborhoods with the highest levels of student debt.