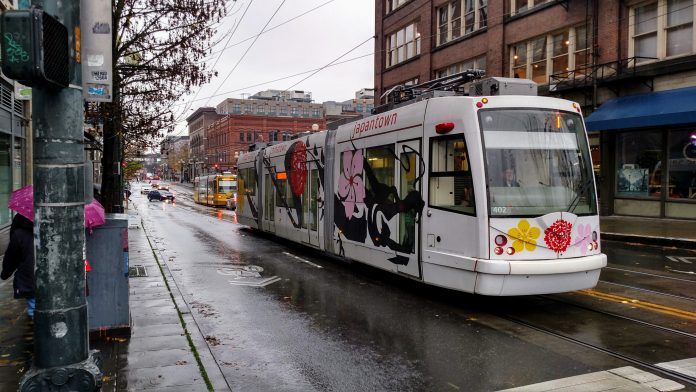 Metro’s budget: King County passed a $2.5 billion biennial budget for transit, so what does it fund?

Doling out the dough: The Federal Transit Administration is finally releasing funding for transit projects.

Free the city: Spain wants to ban cars in cities across the country and there’s public support for the idea.

Redevelopment on the Cut: Near the Fremont Bridge, the Bleitz Funeral Home site is planned for office and retail.

Hiking express: How did the Trailhead Direct program perform this year?

Another retirement: Councilmember Sally Bagshaw has declared her intention to retire from civic governance.

Free the streetcars: Should Seattle ban cars from streetcar tracks?