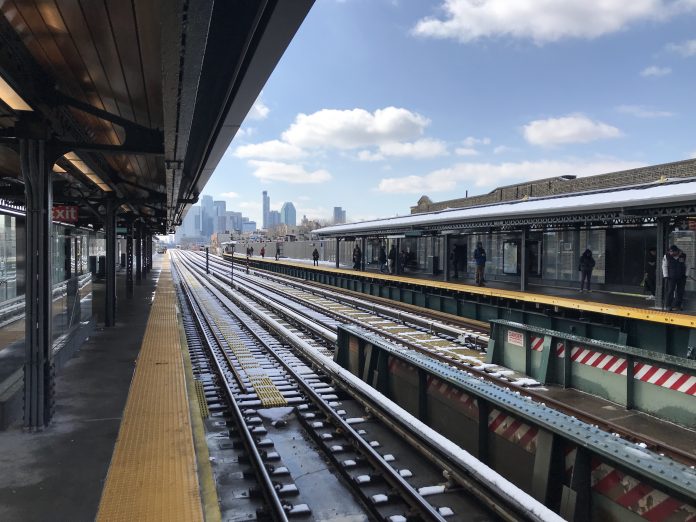 No highway expansions: In Portland, opponents of I-5 expansion came out in droves to a public meeting.

Bauhaus 100 years on: Why does the Bauhaus movement still matter?

Gas taxes should: Who will pay to fix Washington’s culvert problem?

Stalled out: Is appears the campaign to expand the use of traffic safety cameras has died in Olympia due to specious objection by American Civil Liberties Union ($), which wants to protect the rights of cars instead of people.

Access to opportunity: According to a study, transit service improves property values and lowers poverty.

Decongestion charging: Sightline says that commuters would come out ahead if Seattle implemented tolling.

ORCA on monorail: ORCA cards will be accepted on the Seattle Monorail beginning in September.

Rising temperatures: The United Nations says that sharp rises in the Arctic are now inevitable.

Affordability crisis: The affordable housing crisis continues to persist across America, but big plans could help alleviate some of it.

Desperation: New rail tunnels need to be built across the Hudson River in New York and New Jersey, and Senator Cory Booker (D-New Jersey) has pitched the idea of naming them the “Trump Tunnel” to garner support.

Change the talk: We need to change how we talk about pedestrian deaths, says Streetsblog.

Climate action delayers: The Move All Seattle Sustainably coalition says that the Washington Senate Democrats’ transportation funding is the opposite of the green transportation future we need.

Voting politics: Atlanta’s vote on transit may boil down to a referendum on race.

Elder YIMBYs: AARP has come out in support of smaller and shared housing options.

Don’t mess with our future: Youth across the globe are protesting and demanding real action on climate change by legislators.