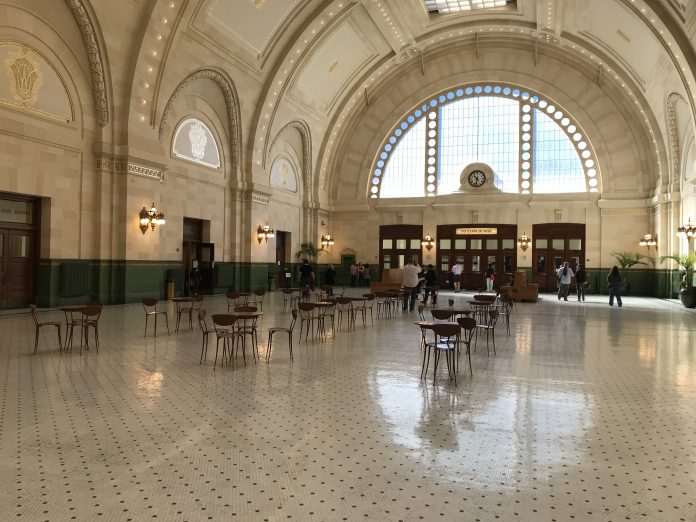 Polluter-in-Chief: A recent order by Trump could threaten Washington State’s authority to protect the environment under the Clean Water Act.

Growing pains: Crosscut has run a poll to get a pulse on how people feel about growth.

Idaho in Oregon?: Oregon’s legislature is still debating whether or not to enact the “Idaho Stop” for people biking.

Tax the rich: A handful of Senate Democrats blockaded a progressive tax on capital gains, despite wide party support.

Sky high: An approved 64-story residential tower in Burnaby would become the tallest building in British Columbia if built.

Transit and housing: A Los Angeles study indicates that housing along transit corridors tends to be more valuable and costly.

Racing toward green: New York City wants to make buildings in the city super energy efficient by 2030, but is it possible?

Disparate enforcement: According to a report, Seattle’s police department is still disparately enforcement at higher rates among minority populations.