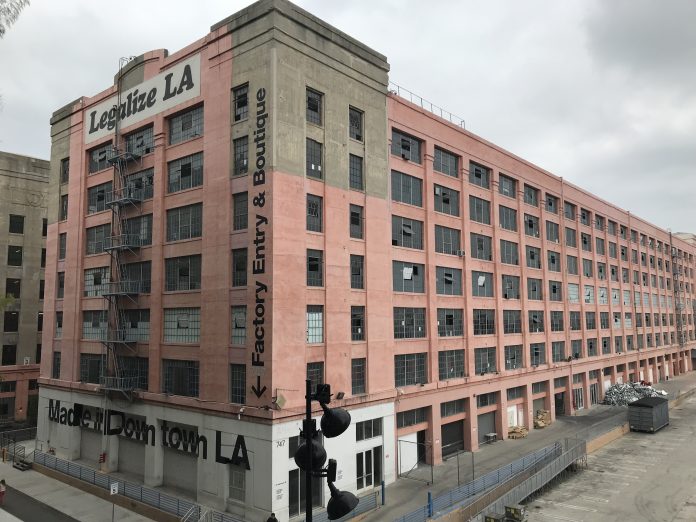 Seattle’s golf courses: Seattle has four public golf courses. What should be done with them ($)?

Where HOAs prevail: A new study indicates that homeowners associations prosper in wealthier areas and where government is lacking.

Banking on banking deserts: In some areas of America, there are “banking deserts” and the post office could be a solution to that.

Liar-in-Chief: Maryland’s Governor Larry Hogan lied that expanding highways would be good for the climate and the author of a study cited by him, and others, strongly pushed back against the assertion.

Decarbonizing zoning: Sightline explains how allowing, duplexes, triplexes, and fourplexes on blocks could lead to a 20% reduction in carbon emission per dwelling unit.

Probably not falling: Seattle probably has not really seen a 20% drop in unsheltered homeless.

CA progressives want inclusivity: A study of Californians suggests six in ten residents want to end single-family-only zoning near jobs and transit, and the numbers are higher amongst those left of center on the political spectrum.

Speeding up delivery: From a financial standpoint, could Sound Transit open light rail as far north as Mariner Park-and-Ride sooner than planned?

Housing first: Finland’s homelessness rate continues to drop while Europe’s rises. The difference seems to be that the country is putting housing first for all in need.

Showbox sagas: The Showbox owner has terminated the lease on the venue.

Kids need a healthy climate: According to a new report, if climate goals are not met in timely manner, 2,700 deaths are predicted to be precipitated per year by extreme heat alone in American cities.