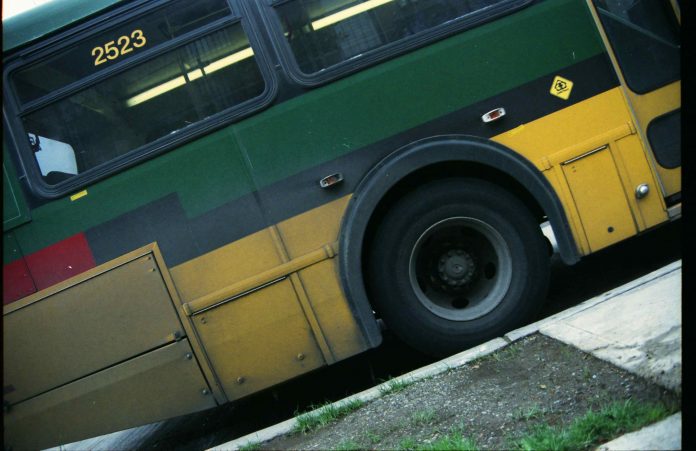 “How you doin’!” I exclaimed, immediately realizing that given this man’s appearance I sounded way too enthusiastic. I couldn’t help myself: I was clam-happy and dead serious interested. Haa ya doin!?? I hoped desperately that he was picking up on the genuineness of my inquiry. No sarcasm here, even if it probably–okay, definitely–sounded like it. Fortunately he was a mind-reader, this down-and-out, barrel-chested, bone-tired sleeper I hadn’t met before.

“Magnificent, I suppose,” he sighed in reply.
I tried to firm up my non-sarcasm by adding, “hangin’ in there, I hope.”
“Trying to. I have a transfer. Would you like to see it?”
“No. But hey, do you want a fresh one, for ease of use?” Again, trying to emphasize that I really did care. These guys must get so much of the opposite.
“Yeah,” he said, nonplussed, then grateful. “Thank you. What’s your name?” he asked in an amiable, fully enunciated rumble. An educated man.
“My name’s Nathan.”
“Nathan.”
“What’s your name?”
“David.”
“Nice to meet you.”
“You know, they were best friends,” he said. “Nathan and David.”
“They were, back in the olden days! And here we are again, reborn!”
“Ha! Good to see you.”

He sat down and I carried on as I usually do, calling out the stops as though the automatic announcer had never been invented. It’s about the human touch. He must have felt it too, because he bellowed out, “Merry Christmas, Nathan.”
“You too, David.”
I called out the stops some more. This was during my 5 and 21 days. Eightieth, seventy-eighth, seventy-sixth, seventy-fourth…*
“How old are you, Nathan?”
“I’m 33, but I tell everyone I’m 17.”
“Ha! Well. Your public service is outstanding.”
“I try! Workin’ with what I got! Thank you for your positive energy, man.”
“It’s conscientious awareness.” Conscientious. It was the sort of word you read more often than say, and which makes you smile when you hear it aloud.
“Well, thank you,” I replied. “We need more o’ that.”
“Find yourself, feel yourself, love yourself. The edification of the soul.”
“You got that right! Man, David! Say it again!”

You know me, reader. You know that just then I was smiling in the dark, hanging onto his phrase, trying to hang on–don’t forget this one, Nathan. Why? Because the blog? For another book? Well sure, a little. But mostly because Life.

Because I always feel like I’m a student in this crazy racket, studying for an exam that will either never come, or that’s happening right here in the ever-present now. Learning how to be, scrambling about for clues as much in a philosophy text as in the castoff words of a street companion. Every (wo)man is my master, in that I may learn from him. I started writing things down out here because they were too beautiful, the thoughts people would share, the gestures and looks. Kernels of wisdom too precious to forget. They were, and are, the delicate and winsome grace of existence considered, something sublime just within reach.

These are the lines that make us.

*If you can get the stop spacing for the 5 on Greenwood to go to every five blocks instead of every two, I’ll buy you a steak dinner. Metro’s tried to do it repeatedly, but there’s nothing doing. Apparently the folks out there must want shoddy service; stopping every two blocks over a 100-block distance (not an exaggeration) slows down the bus like you wouldn’t believe… not to mention decimates your right knee as an operator. I’d still be picking up shifts on that route otherwise.