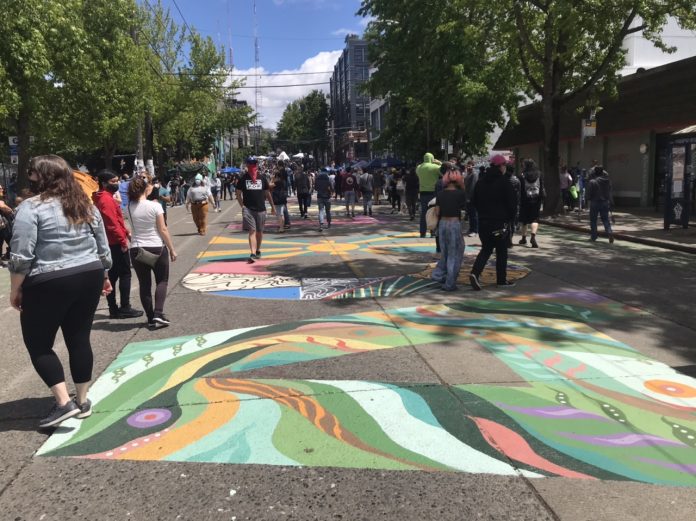 Unemployment extremes: Why is Japan’s unemployment rate only 2.6% while America’s is off the charts ($)?

Phase 2: Now that King County is in Safe Start Washington Phase 2, what can you do?

Check soils: A Sound Transit audit shows that the agency could greatly benefit from better soil surveys and analyses earlier to reduce project costs and risks ($).

Painful reductions: The pandemic economic impacts are likely to hit Pierce Transit. What does that mean for the future of service ($)?

Redistributing funding: Greater Greater Washington looks at how defunding the police in Baltimore could help transit.

National moratorium continued: Mortgage holders backed by Fannie Mae and Freddie Mac will benefit from an extended foreclosure moratorium through August, which will also prevent renters from eviction.

Not dying: The death of urban living in the post-pandemic world is greatly exaggerated.

Varied rates: The annual property tax report by the Lincoln Institute of Land Policy is out showing the effective tax rate variation across cities in America.

Left behind: Amtrak is making massive cutbacks to Empire Builder and Coast Starlight service from Seattle this fall ($) to reduce costs during the pandemic.

Damaging pipeline: A controversial pipeline project through the Appalachian Trail has been greenlit by the Supreme Court of the United States.

Cincy streetcar: Actor and director Emilio Estevez is a Cincinnati streetcar booster, urging a restart of the system for pandemic recovery ($).

Protected class: In a national ruling, the Supreme Court says that gay and transgender workers are a protected class from discrimination ($).

DC slow streets: At the end of May, 20 mph streets became a standard in Washington, D.C. Now the city is moving to reduce speeds on some streets to 15 mph.

Access denied: The American/Canadian border will remain closed for at least another month due to America’s failure to control the pandemic domestically ($).

Land banking: Could land bank programs prevent some of the economic and social pain in cities from the pandemic?

Four days: A four-day workweek may be just what America needs for economic recovery.

Delayed completion: The KeyArena renovation project is now going to be completed a few month later than originally planned ($).

Bike Bellevue: A short bike and pedestrian tunnel was constructed in Factoria this weekend ($).