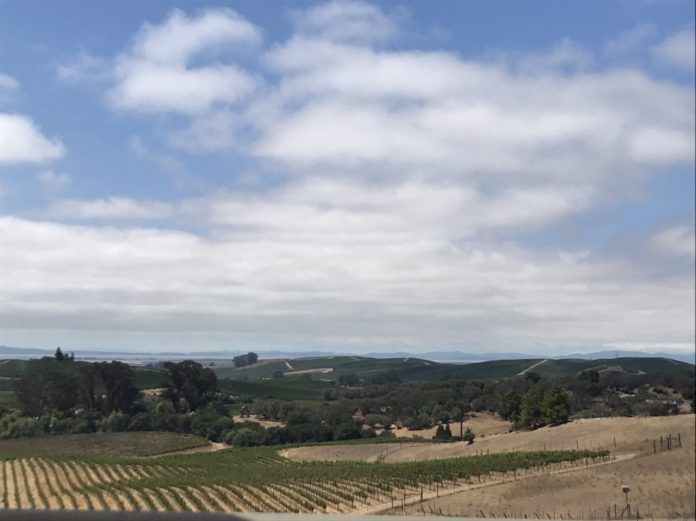 LAX-LAS: A private passenger rail service is poised to launch next year between Los Angeles and Las Vegas.

Pushed out: As gentrification happened in Seattle, a quarter of residents were pushed out ($).

Evictions: What happens if 23 million renters are evicted?

Environmental injustice: Pollution is dropping in America, but not so much in poorer communities.

ACUs: Could “accessory commercial uses” in residential areas be a growing effort in communities ahead?

Where to rezone?: What is the equity case for increasing development capacity in wealthy neighborhooods?

Delivery failure: The United States Postal Service has threatened to stop mail delivery in a Seattle neighborhood over street changes.

Divided governance: National evictions are ahead, but Democrats have a plan to stop them. Meanwhile, a stimulus bill by Republicans would leave transit out in the rain.

Blocking racism: Alexandria Ocasio-Cortez has moved to propose a bill that would block America’s racist president from rolling back the Affirmatively Furthering Fair Housing rule.

Changing attitudes: The public is quickly turning against fracked gas and natural gas.

Safeway maximizing: Safeway is pushing for another dense mixed-used redevelopment.

Foreclosure bonanza: National foreclosures could begin this month as a federal moratorium expires.

Office crisis: Office leasing is being hit hard by the pandemic.