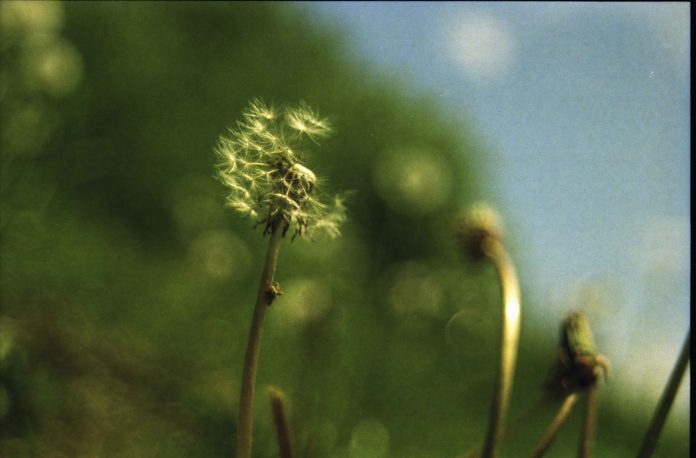 My favorite part of the 5 is the slight right onto northbound Fremont Avenue. You’ve just come all the way from West Seattle, through town, up Aurora, and now you’re coming down Fremont Way preparing for that dip and right, getting onto the uphill.

Do it slowly, relishing how this moment represents the sheer size of everything you’re doing, majestically piloting this beast all over the intersection, a vehicle whose origin point is over an hour south of here, and you’ve still got the whole trip to Shoreline ahead of you.

I love long routes, and something about this turn embodies the rich satisfaction of moving so many people such a distance. Maybe it’s the fact that you have to take the turn slowly, due to the angle of the roadway. The slowness reveals the massive, the significant. The 5.

I wonder if the fellow standing next to me on this cram-packed coach could sense my enthusiasm.

“I’ll be taking your next stop,” he said. A midtown office worker headed home to North Seattle.
“Oh sure thing,” I replied. “Thanks for stopping in!”
“Ha!”
“Keepin’ tabs on me!”

He got my humor, deadpanning, “You know, it’s a hard life. Going around making sure everyone’s…”
“I was starting to feel lonely up in here!”
“Yeah,” he remarked, surveying the overloaded space. Must’ve been a hundred souls in here, easy. “You didn’t seem like you had quite enough people.”
“We were missing the crucial ingredient!”
“Gosh, what a crowd.”
“I know,” I said. “We got such a great turnout today.”
“You’re just so…”
“I feel loved!”
“They had so many options to pick from…”
“And they chose me!! It’s incredible to me really, the stream of humanity that comes through.”
“All at the one time.”
“Yeah.” More seriously now, genuinely marvelling. “And it just doesn’t end. There was another 5 a couple minutes behind me, and that one was full too!! Which means in the space of this going by, and that one showing up, a while another crowd showed up! Just this endless stream of…”
“Job security!!”
“Ha!”

​We had no idea what the future held. And we would hardly have benefited from knowing. The nature of life is to enjoy the moment, or at least the recent past, while leaving room for the openness of futures unknown. There would be time for empty buses, civic strife and economic collapse later. We humans are blessed with the ignorance of linear time. Only in our blissful cloud of unknowing could he and I so fully together revel in life’s simplest fleeting pleasures, “enjoying,” as Goethe wrote in 1787, “all that is enjoyable.”

He had the gift of looking on the mundane with fondness while it was still happening, before things are reduced to memory.

I hope I can keep up the same.