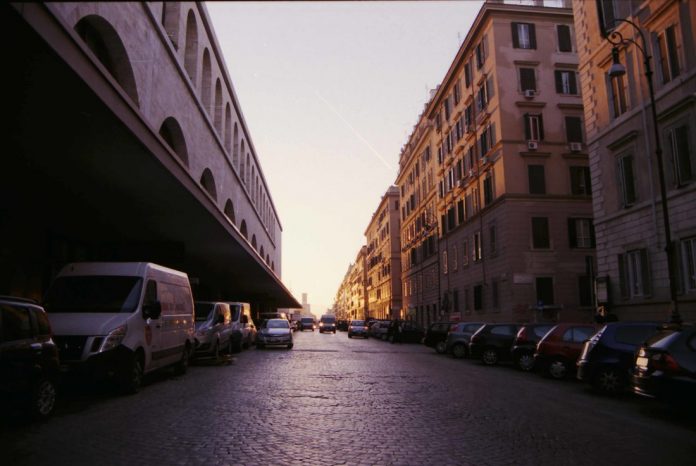 He was smiling so hard I had to laugh.

It was infectious. I’m guessing he was older than he looked; the sort who says it’s good genes that are responsible for their looks, but you know it’s as much their beaming attitude as anything else. Confident happiness is more attractive than the sharpest cheekbone. He was a balding black man in nondescript jeans, stocky, warm jacket over a thick sweatshirt, and he was happier than I was driving the bus—which is to say, he was ecstatic.

“How’s your day been?” I asked, matching his grin without realizing it. “It’s gotta be a good one!”
“Oh man, it’s been so great. You’re the first bus I stepped onto after they let me out.”
“Well, I’m glad you chose my bus!”
“Ha! Thank you for your attitude!”
“You got it goin’ on too, I could feel that positive energy! I’m glad you’re out!”
“Oh you got no idea. The food in there. Check this out. They give you one boiled egg. The yolk is black. The white is green.”
“Uugh! That’s like something right outta Dr. Seuss!”

He guffawed with his whole body. We laughed together, sub-guttural happy, joined in unstoppable goodness. We couldn’t stop. His relief, reader! The welcoming sensation of an equal plane, shared and free of judgment! The music in his barrel-chested laugh. We were equal, respected, loved, and seen, here on this tiny bus in the corner of a small American city.

The ridiculous image of the eggs, now forever consigned to the past, had just become a symbol that conclusively collapsed his entire inmate experience into a chuckle, a thing one has conquered and now successfully pushed aside.

Go forth, my friend. The world is yours again.