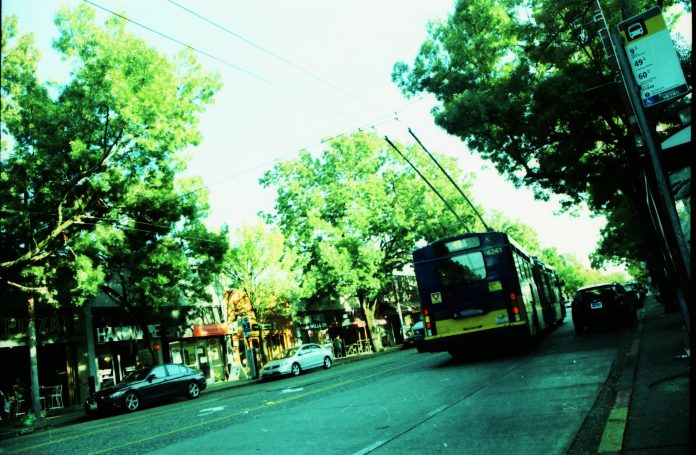 We went to the Valley. We went back through town. We came up here. How hard can this last leg be? Well, as it turns out, it’s never over ’til it’s over. It might all blow up in your face in the last five minutes, and you want to be present and at your best for all of it. Touch your toes, arch your back, hang from the bars, and… let’s do this.

But you’ve made it through this before.

And because of that, you’ll make it through this time too. My trainer Gil told us more than once: This system exists to serve, specifically, the very old people, the students, the poor, the homeless, the disabled people. They are your main customers and you should be grateful to them, because they are why you have a job.

Look at all those faces who didn’t yell at you, who are so easy to forget. The hundreds who are nice, or just neutral. The maids, moms, babysitters, gas station attendants, secretaries, orderlies, those who are lost and those who are found… The people with hidden lives, unknown lives, who live with as much richness, madness, peace, uncertainty, dreaming, and questioning as you do. Right now, you are here for them. These are your people.

Let’s take them down the street.