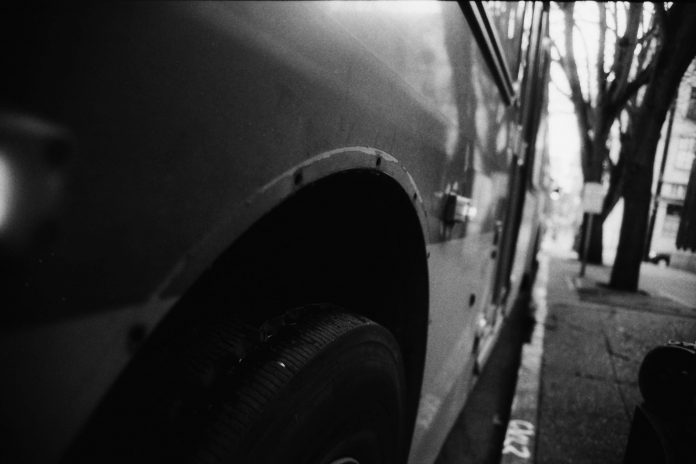 I’ll leave it to those around me to conclude whether or not I’m the same person I was eight years ago, when I started my blog. I lack the requisite self-awareness to make such pronouncements.

What I can say is that some of my earlier posts carry a specificity of romantic perspective which was more limited than it is now, and which I’ve expanded as the years have worn on. I was learning, you see, and still am.

My deep-seated enthusiasm for human existence is in the early posts more exclusively aimed at the downtrodden, those souls with whom I identify most closely. It’s easiest for us to sympathize with our own experience, and as a working-class mixed-race adult who will always be, on the inside, a quiet, shy child from a working-class immigrant family, I feel an affinity for those who similarly live in the humble margins, taking life as it comes and making the best of things.

The compass point of my enthusiasm remains weighted for this reason and one more–the people I encounter in the working-class and low income neighborhoods I serve have, in general, been nicer to me. It’s fair to state I’ve observed a greater appreciation of kindness and respect in those populations, and how am I not going to welcome that with open arms?

What I take issue with in my younger self is how I allowed this enthusiasm, these observations and inclinations, to limit my appreciation of people outside the groups under discussion. Youngsters–and humans at large–tend to categorize what they do not understand, and I’ve fallen for that trap as well. In my early posts you may notice a whiff of condescension toward people who don’t engage, commuters and other affluent passenger groups. This reductive and binary sort of thinking, wherein we turn away from one set because of how much we like another, or disregard entire populations based on the high-profile actions of a few, is best described as exactly the type of prejudice I seek to dismantle in my writing, and the reverse prejudice that surfaced in my thinking back then is at best problematic, and at worst hypocritical.

Yes, I feel more loved on routes like the 7. People engage more, smile more, make more eye contact, reach out to each other, remember me. Yes, these observations have led me to develop preferences, bolstered by the congruences of my own background.

But that’s not the whole picture. No one culture group has a claim on humanity’s best traits. Two things have changed in my life in the interim.

I didn’t used to know a lot of wealthy people. I do now. Yes, money has a way of poisoning people. Yes, luxury vehicles tend to drive with less respect for those around them. Yes, apathy and the upper echelon are often bedfellows.

The second element is more important, and it’s what happens when you become humbled by tragedy. It’s possible to make it through your teen years and perhaps even a chunk of your twenties without slamming into the wall of failures bigger than yourself. Of Things Going Wrong and Just Not Working Out.

Eventually, despite your best efforts, you’ll come across an obstacle you can’t surmount, that you’ll instead have to adjust to living with. Do we come of age in the aftermath, when we realize that everyone around us is damaged goods too, and that they deserve endless and unrelenting forgiveness, because they’re trying, as we are, to find love in whatever manner they most cherish–acknowledgement, respect, validation, salvation?

It’s okay to be quiet. Introverted. Some of my favorite people thrive by withdrawing, and I know now to better admire them for it.
It’s okay to be angry, frustrated by my friendly airs and wishing for silence.

The story of a person who didn’t like my colloquial approach at first and angrily accosted me for it, but who would later come around, doesn’t need to be told here. It lives best spoken by those two who were there, if at all. It lives best in the rising sensation I had driving away.

Not just for the second conversation, but for both of them. You confronted me directly, rather than going through the back channels to my boss’s desk, and I respect that. But more importantly, you came up a second time, and shared what you shared: a change of heart, gifted with kinder airs. That takes courage and remarkable grace. I am deeply humbled. I was on the side of town I live in but feel a stranger in, and this affluent commuter had expansive humility enough to apologize for her earlier indignation and admit she felt differently now. It remains one of my favorite moments on the 5: near the tail end of the route with no one else aboard, introducing ourselves as friends at the end of the discussion, erasing a bad night and rewriting it anew.

If her initial resistance to kindness plays into an assumption we might carry–that convivial interaction (especially between classes) is more readily rejected in wealthier areas, I’ve got a counterexample: a furious homeless man leaving my 10, the last in a line of deboarding passengers whom I was thanking and faring well. When he got to me he snarled threateningly, “Don’t say anything to me.” I nod-lowered my head, gently raising my hands in the air. He stormed off, upholding the unspoken truce, refraining from whatever his line threatened. He was going through something, and like Alisha on the other end of town, he needed space and silence, not small talk, to work through whatever it was.

There are good people everywhere. Sometimes they just need a little room.