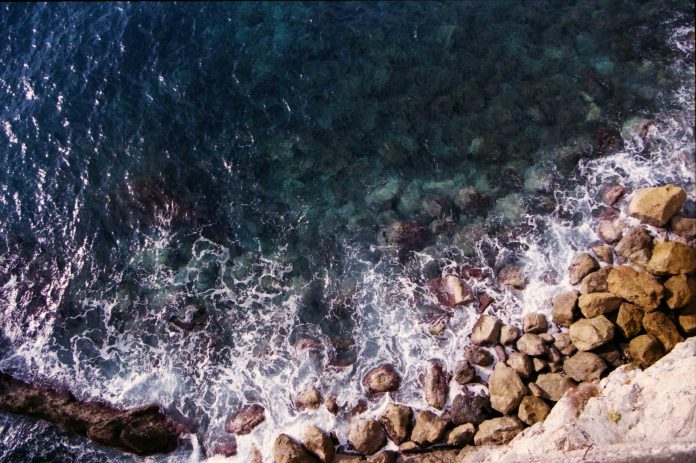 I will look back on these days with wonder. I will remember the texture of the everyday, the pleasing baseline of where we came from, what made a thing stand out.

What is called ordinary now, which our future selves will wish we more deeply immortalized?

I will remember the Camera Crew, two enthusiastic youngsters who remind me of myself in earlier times; I have a passion for people and cinema. They have a passion for taking pictures of unusual coach assignments. KING 5 did a piece on them and couldn’t get to the bottom of why they love taking bus photos so much. How could they? Passions need no explanation. Some may laugh at them, but I admire that they know what they like, what feeds their existence, and they simply do it. I will remember seeing them here, there, all around, cameras in hand waiting for the elusive shot, equal parts CIA surveillance and bird watcher.

I will remember running for buses, and missing them. Making them. The involuntary smile of a person who just barely makes a bus. Isn’t it lovely, how they always smile?

The way the working man runs across the rainy sidewalk, artfully, holding a newspaper or book over their head from the drops above. Seeing a street fellow do the same, but with a seat cushion instead of the Times.

I will remember the things we complained about. Have you noticed how some people express their joy through complaint? Schedules, runcards, route planning. Why the express lanes are closed today but not yesterday. Grumbling sarcasm unable to stay down for too long, manifesting as exaggerated jokes, chuckles over the things we tolerate.

Looking at the ceiling of the Deca Hotel.

Looking forward in the old Bus Tunnel, using your periphery to mind the narrow gap on either side while driving your 41 through the tubes. Do you remember the platform curbs before the rail retrofit, simple and easy to pull up to as any sidewalk?

A 62 driver who’d driven me on an 8 the day before, she and I chuckling, me embarrassed I’d forgotten her name. I watch her walk down Mercer toward a comfort station from my day off, sitting in a cafe. I wonder how her day’s going, what thoughts live in her mind. How many times has someone we know seen us from afar, wishing they could say hello?

The Chinese man playing the erhu in Westlake Station’s mezzanine, echoing the timeless sounds off the marble walls. I’ve seen him since childhood. Some say he has a twin brother who plays in the International District; others insist it’s the same man just making the rounds. Wonder if I’ll ever know.

Young Gordon waving as I drive by his place, him and Bruce getting out of their car. A wave at night; you know who it is based on the block and time. I smile to myself in the dark.

Geo, a friendly passenger, reading my book in the back of my own bus. To see that volume in her hands as she sits on the back bench, which I put so much into, my baby–as I do the very thing she’s reading about! Uncanny.

Late one quiet night at the base, standing around under high ceilings. Satinder (called Bob) looks up at a few of us driver friends while filling out paperwork. He said, “I can’t explain it, but I just had the strangest realization. For some reason I feel very confident that right now, today, is the halfway point of my life. I’m forty-seven years old, and I’m going to live another forty-seven years.” There was a silent mystery in his tone, hovering behind the words. We believed him.

On the 7 again after a stint away, making the route’s first turn after the Rainier Beach layover. A gaggle of youngsters on the sidewalk turn as I pass by, concentrating on driving. I don’t notice, but Brittany, standing next to me, does: “They recognized you!”
“Really?”
“Yeah, I heard them say, ‘Hey, Nathan’s back!’”

I have a feeling these are the sorts of flashes I’ll return to as I lay in bed, older, considering the ceiling markings and dim blue light from the windows. Life will shift in tempo, and a greater handful of thoughts will require too much energy to say aloud. I will slip away from myself, redolent with the weight of a past larger than my future, able to remember events but not their order. The last thing I will be able to do is think, and I know that in between thoughts of loved ones and the events which involved them, in between emptiness and loneliness and present solace, I will think of the masses who kept me company through these cluttered halcyon years. I spend more time with them per waking hour than anyone else, and I don’t feel bad about that.

There was something we shared, that spark in your eye, something ineffable and true and good. It was there the entire time. My future self will lie in bed and take comfort, smiling alone to my closing eyes, eased by the thought: I sensed the value of these workaday nothings not after it was too late but while they were happening. I knew the good time was good and how, and I am grateful.