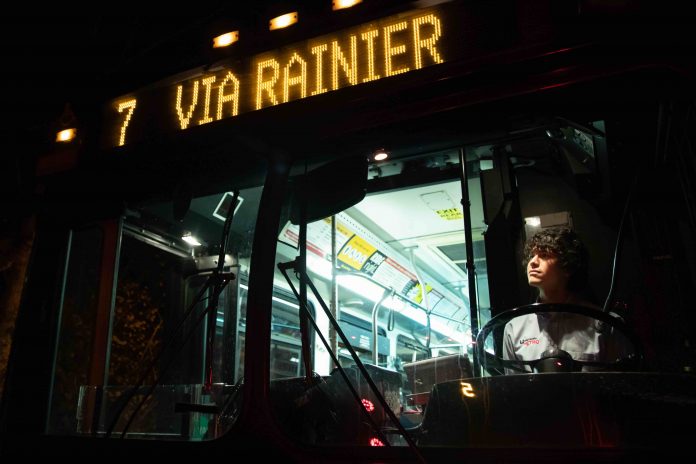 What will we call each other sixty years from now? Sixty years ago we thought we knew. We didn’t. Some of it won’t be the same, and some of it will. The delirious human project will continue forth, and from time to time we’ll look back on today. These were the names we used to use, that have been said and will be said again–sweet nothings of love and hate and everything in between.

Which works for me.

This latest list (same the earlier three below) are culled from the last two years, and include many of my personal favorites. Here goes~

Dream Machine
Family
Big man
Little man
Young Man
My favorite millennial
The famous one
Time and a half
Hollywood
Doogie (this one just won’t go away…)
The Ghetto Tour Guide
Could I Get a Transfer
King Bus Driver
Captain of the Ship
Number 7
Adam
Jonathan
Nick
White Woman
Bubble Tea
Mr Kind Hearted
Mr Friendly
The Old Guy Who Looks Really Young
The Young Father of Metro
Ma’am
Nigger (as an epithet, on the 5)
Nigger (as a term of endearment, on the 7)
My Son
Korean Bus Driver
Homes
Lil Bro
Caballero
Rookie
Patrick
Nerd
Objectively the best bus driver in the city
Ryan
The personification of the movie Amelie
The Natalie Portman of bus drivers
The Ernest Hemingway of bus drivers
The Studs Terkel of bus drivers
The Mister Rogers of bus drivers

I’ll see you out there.