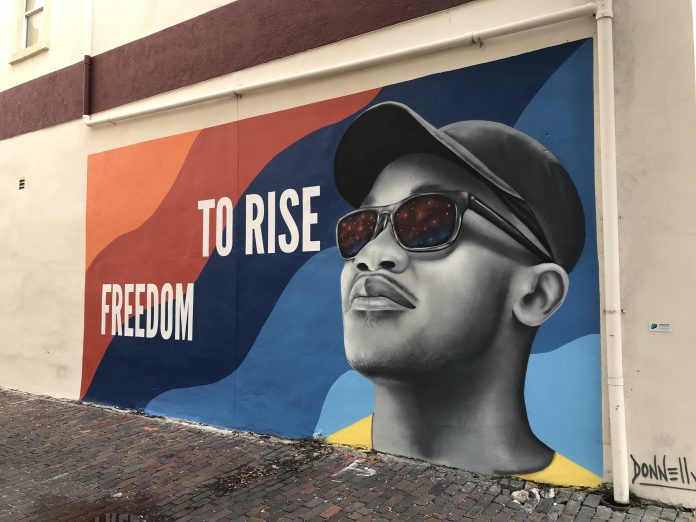 TO cut backs: Despite earlier expansion ambitions, Toronto’s subway expansion plans have been cut back again.

NHTSA’s next head: A Californian technician is set to become the next head of the National Highway Transportation Safety Administration.

Charge Trump, too: Brazil’s President Jair Bolsonaro could face human rights charges at The Hague for his destructive policies in the Amazon Rainforest.

BeltLine completion: Atlanta is proposing a new tax to fund completion of the BeltLine multi-use trail.

Incentivizing e-bikes: A Washington legislator has a tax exemption proposal for sales of e-bikes and accessories.

Still in planning: A plan for supervised drug consumption sites in Seattle and King County is still underway.

Maglev: China has debuted a prototype maglev train that could operate at 620 kilometers per hour.

Conjunction Junction: A new greenway in West Seattle is planned to open this year to connect The Junction with 35th Ave SW.

Not enough: Katie Wilson opines that Amazon’s housing philanthropy is not enough.

Postponed: A transit fare hike in New York City has been postponed.

Yang’s casino proposal: Andrew Yang continues his weird mayoral campaign with a proposal for casino at the famed Governors Island.

Extinction: A new report says that salmon in Washington are on the brink of extinction.

On a technicality: Opponents of a Gowanus rezone plan in Brooklyn are using remote hearings as a rezone to block the plan.

Abundant zoning reform: Zoning reforms are popping up all over the place, Sightline says.

Desert Express: Brightline’s high-speed rail project in California and Nevada could be back on track for construction this year.

Quick stop: Many scientists now think if emissions go to zero, the effects of climate change could stop relatively quickly.

Drought in the Colorado: Due to drought conditions, the Upper Colorado River drought contingency plans have been in place for the first time.

Ending parking subsidies: Should parking pay its way instead of getting a free ride?