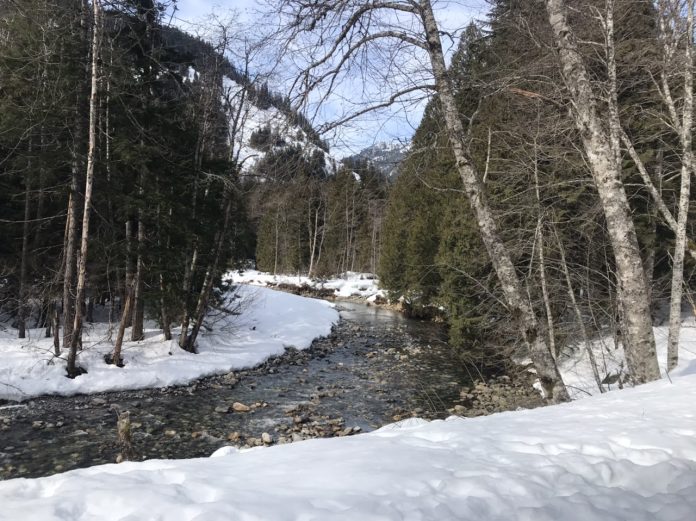 Grocery boom: Spending on groceries has shot up a lot during the pandemic in the Seattle area ($).

Toronto’s Quayside: With Google’s Sidewalk Labs out, Toronto is pursuing new suitors for a smart city redevelopment of Quayside.

Baby boom bust: The pandemic baby boom has so far been a baby bust ($).

Landmarking: A Capitol Hill building has been nominated for landmarking and has an intersection with racism.

Chef salad: What are the right ingredients for making a complete community?

Anti-poverty tools: Sightline explains how permanent child payments would be a huge anti-poverty tool. Meanwhile, the American Rescue Plan Act could greatly strengthen the safety next and fight poverty.

Europe bikes: Europe is doubling down on bicycling as part of pandemic recovery.

No monorail: Streetsblog LA argues for ditching of the Sepulveda Pass monorail.

TOD: To fill revenue gaps, many transit agencies are looking toward land development.

Philly pedestrianizing: Philadelphia’s iconic Ben Franklin Parkway is poised to be remade as a pedestrianized street.

Grants for ST: A bill sponsored by Washington’s senior Senator Patty Murray could give $1.9 billion more in grants to Sound Transit ($).

Primary Hobbs: Will a Washington “clean fuels” bill get blocked because of one lone Democrat in the Senate?

Privatization failure: Scotland is taking back the passenger railways into public hands.

Tax the rich: A $100 billion investment in the IRS could generate in $1.4 trillion more in taxation ($).

Parking wars: Seniors in Puyallup have come out against development of parking lot ($).

Better than never: Massachusetts will require sidewalks and bike lanes as part of state highway projects.

Map of the Week: The New York Times looks at partisan segregation at the neighborhood level across America ($).