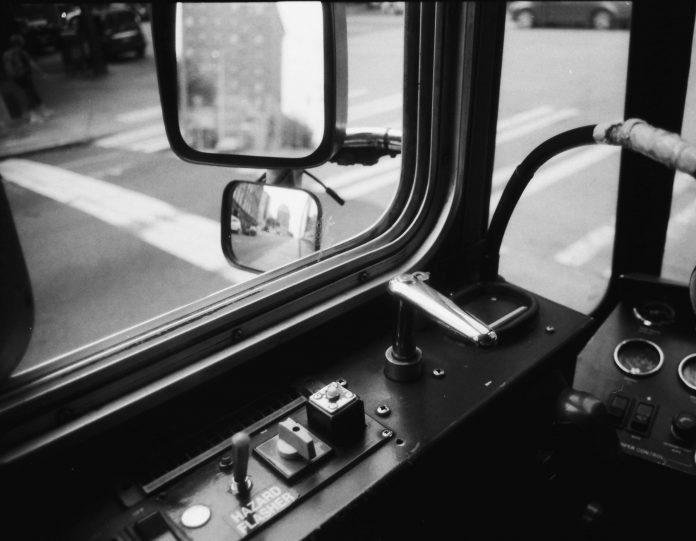 I love that they have an actual day for this. There’s something endearingly old-school about it, and yet who can argue the value of its intent? With COVID upon us, there’s ever more reason to be thankful. Let’s hope the powers that be are working at creating Grocer Appreciation Day, Wait Staff Appreciation Day, Laundromat, Flight Attendant, Security, Janitor, Dishwasher, Garbage Collector, HVAC, Nanny Appreciation and countless more. These are the true stewards of modern life, these caretakers who keep animated our rumbling metropolis, feeding the sleeping giant at odd and swinging hours, ever moving, without expecting much in return.

We do this job with our sleeves rolled up.

Speaking for myself, I do it with pleasure. The question is put to me often: Why don’t you go supervision? Apply for chief? Rise up in the ranks?

I’d rather people who actually wanted those positions took them. My passion is here. Could you imagine that I have found something that gives me equal fulfillment to the heady thrill of directing a film? Printing in the darkroom, staging a shoot? Regularly it surpasses those thrills, if you can believe it, because as I age I find myself asking the question more intently: Where can I do the most good? What can I do for others?

Everyone’s got a different answer, suited to their proclivities. Sometimes it is being in administration. Or philanthropy, research, art. All great. But for me, the answer to those queries isn’t found in an office, or even on a set or darkroom. It’s found in the eyes of the lost souls I gently steer toward a smile. It’s in the camaraderie of talking to the person next to you, trundling together up Jackson Street. Doing the midnight 7, gently.

Nothing beats the vortex.

Smiling to myself at the construction guy standing in the back, bouncing slightly as he dances to a quiet boombox with his friend. Losing it laughing over jokes I don’t remember. A young Latina mother’s eyes smiling, realizing she is valued. Respected, here on this bus by me, maybe more than other parts of her life. Her goodbye smile needs no words; it’s almost a shared secret. Do you know what it is to build that with someone? You never see her again, but maybe that’s the point. Because here’s the next face already. What greater, more richly romantic, elemental and vital act can I perform than driving up the block?

I’m not always able to give out light as the colleagues I most look up to do, but I try. Because it’s worth trying, out here on the gravel-stricken bottom-feeding world, the street-level restless night where nothing makes sense but you’re kind anyway. This is where small gestures accomplish multitudes.

Recently I was handed a card and box of chocolates by a pedestrian who popped into my bus at a zone near her home. I didn’t recognize her. The card was thoughtful and erudite. I was grateful. I still have another card a youngster thrust in my hand on the 358 one afternoon nearly a decade ago. But even if there were no cards, I’d carry on just the same. Because I’m not doing this for accolades.

I’m doing it because it feels good to give.

Thank you, fellow operators, for being the inspiration you are.