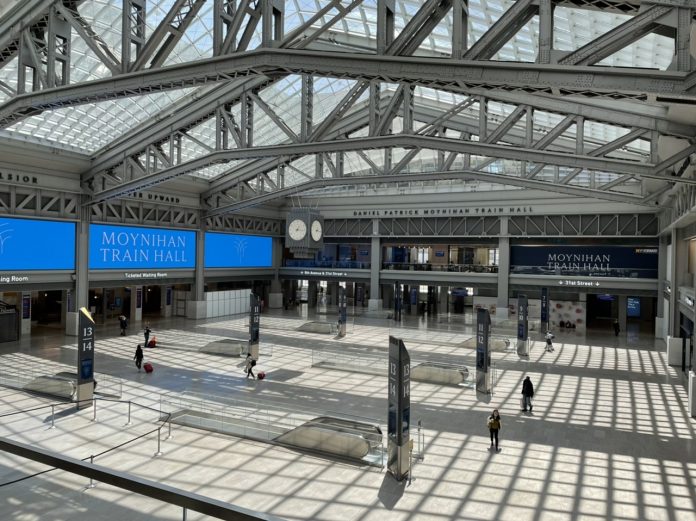 Thank goodness: IndyGo bus rapid transit in Indianapolis will still get funding from the state after an anti-transit bill failed.

Pandemic moves: How did the pandemic change where Americans did and didn’t move ($)?

Swindlers renegotiate: Foxconn swindled Wisconsin out of extensive tax breaks for basically no jobs and investments, but a new deal dramatically changes the terms.

Not consulted: Publicola reports on how lived experience groups weren’t consulted on a homelessness initiative for Seattle.

Preventable crashes: Streetsblog explains how the federal government could have prevented a fatal Tesla car crash.

Auditing the rich: President Joe Biden is proposing a significant investment in the Internal Revenue Service to crackdown on the super-rich who flout and break tax laws ($) to help fund his American Families Plan.

As expected: Opponents of Washington’s new capital gains tax have already filed a lawsuit to block it.

Broken industries: Mike Eliason breaks down how the American architecture and construction industries are broken in America and then argues for single-stair buildings.

Abandon Boeing: Fedex brokers a deal to operate out of Paine Field as Boeing pulls out of its 787 Dreamliner center ($).

$15 per hour: President Joe Biden orders a $15 per hour minimum wage for all federal contractors ($).

Rethink cities: Rubén Casas has ideas about what cities can do for us.

Madison BRT: Seattle will start construction for the Madison BRT project this fall.

Other priorities: After bailing on a third Capitol Hill location, Kroger is making big investments at its QFC Harvard Market location.

Design for zero: In Governing, a piece explains that we know how to prevent traffic deaths and that zero should be the goal.

Ugly results: A new calculator projects how many cars will pollute and occupy your city’s highway from expansions.

Dead in the water: Washington State Ferries’ MV Wenatchee could be out of service for months, which will greatly impact service in Puget Sound.