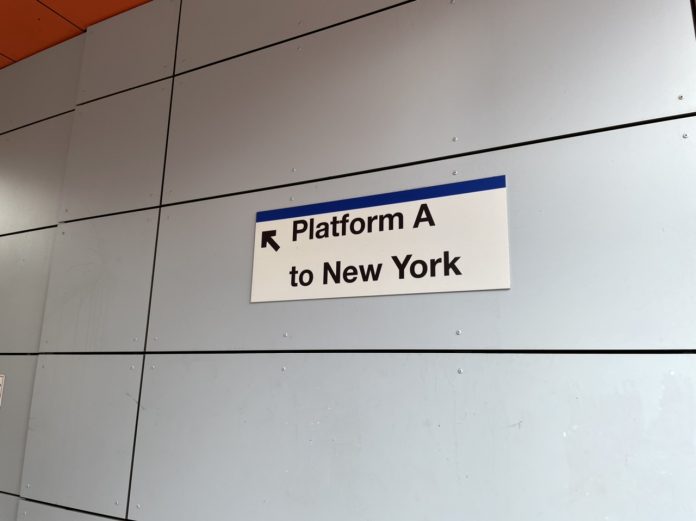 Booming cities: New York City grew by 629,000 residents over the past decade ($). The Washington Post tracked where many cities are growing spatially.

Fate of Great Highway: After a big success as a people street, San Francisco’s reopening the Great Highway to car traffic ($), but advocates are pushing back.

Rezoning Gowanus: In advance of a rezone of Gowanus, Brooklyn, a racial equity report was produced.

A growing problem: A new report shows that arrests of drunk drivers in America have cratered while drunk-aided crashes have increased.

It’s still an emergency: The International Panel on Climate Change have issued the starkest warning yet ($).

Aging condos: Are America’s condos having a midlife crisis?

Bike lanes just are: A study suggests that bike lanes do not lead to displacement and gentrification.

So Republican: San Diego’s former YIMBYish Republican mayor has abandoned those views as he runs for governor in the recall.

Strong Towns take: How should you pick your next bike lane battle?

Vaccination requirements: Should Seattle require vaccination to dine at restaurants and bars?

Water crisis: With drought affecting the Colorado River, the federal government is cutting water allocations to some states.

Permanent increase: The Biden administration has made permanent an increase in food stamps ($).

Slow to dole out: Rent relief to King County tenants is going slower than many would like.

Landmark and buy: Residents of Capitol Hill’s La Quinta apartments won landmarks protections and now have a chance to buy the building.

New NYC transit ballgame: Port Authority staff are dishing on LaGuardia AirTrain plan in the wake of New York Governor Andrew Cuomo’s resignation. But what should New York’s next governor do about the MTA and what is the path for congestion pricing in New York City ($)?

Extreme heat deaths: We don’t know how many people die from extreme heat events, but why is that?

Map of the Week: How does racial changes breakdown in American cities ($)?