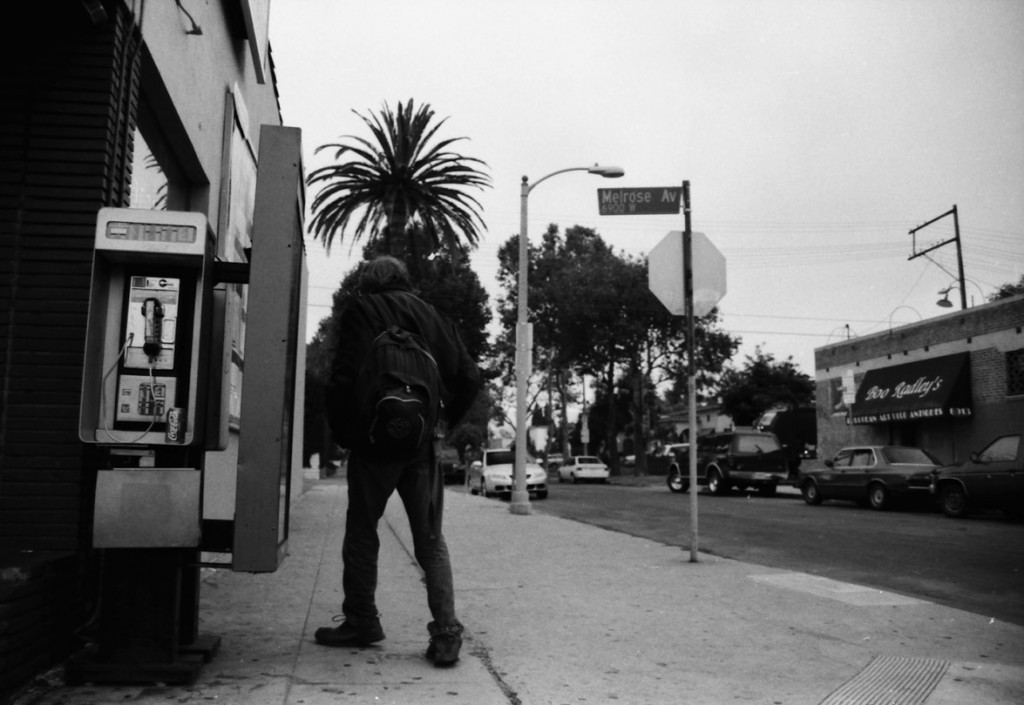 This guy’s smiling, let me tell you. I thought I smiled a lot. He walks up at Pine southbound, first stop on the 7, not rushed, no stress, just happy: a white man in his craggy early sixties, deep lines around his eyes and a balding pate. His pants are scuffed and too short, exposing his ankles, making his shoes look oversized and Chaplinesque. In fact, his whole outfit reminded me of Charlie Chaplin- destitute, dark layered rags with holes, frayed fabric, sun-bleached blacks and grays. In place of the famous mustache was a scraggly, scruffy thin beard, words which described his form as a whole. Almond-shaped blue eyes radiated from his pale skin, entrenched in a seemingly permanent smile.

He greeted me with, “Good afternoon. How are you doing today?”
“I’m doing just fine, and yourself?”

“That’s a nice-looking chess set.” I’m referring to the large box under his arm. He and a man next to him begin discussing chess. This set goes for $147, and the bishops have capes on them.

As I turn from 2nd Extension onto Jackson, he says for no discernible reason, “thank you, bus driver.”
“You’re quite welcome!”

Periodically he’ll thank the people around him, just for being nice. Or he’ll wish them a good day. He offers to help a woman with her bags, but she declines. He scoots out the way for a walker. Asks the people across from him how they’re doing, all in a gentle voice and kind demeanor. I watched him in the mirror with curiosity and gladness, thinking, I wish everybody was like this.

“It’s a game of logic,” he’s saying to his fellow passenger, a thin middle-aged man with a hat. They’re discussing the chess set.
“Logic and strategy,” I interject.
“Logic and strategy.”
“That takes a brain,” replies Thin Hat Man. “I don’t have one of those.”
“Oh, don’t say that!” I exclaim.
“Hey. That’s what happens when you fall 6,000 feet from a helicopter.”

And I thought I had things to complain about. Not true, I remind myself. Not true at all. That Mr. Hat Man had the grace and patience to nod and make eye contact when he got on, let alone wish me a good day as he left, stupefied me. That’s what I call a modern miracle.

Chess Man thanks me profusely again as he steps out at 39th. On the sidewalk is a stroller being pushed by a mother in her thirties, well-dressed and put together. “Good afternoon,” he says to her in the same kind voice. She avoids his gaze, hurriedly walking past. Probably thought he was crazy. Is he crazy? No, everyone else is. I hope one day his attitude becomes the new normal. I spend the rest of the shift greeting people as he did.