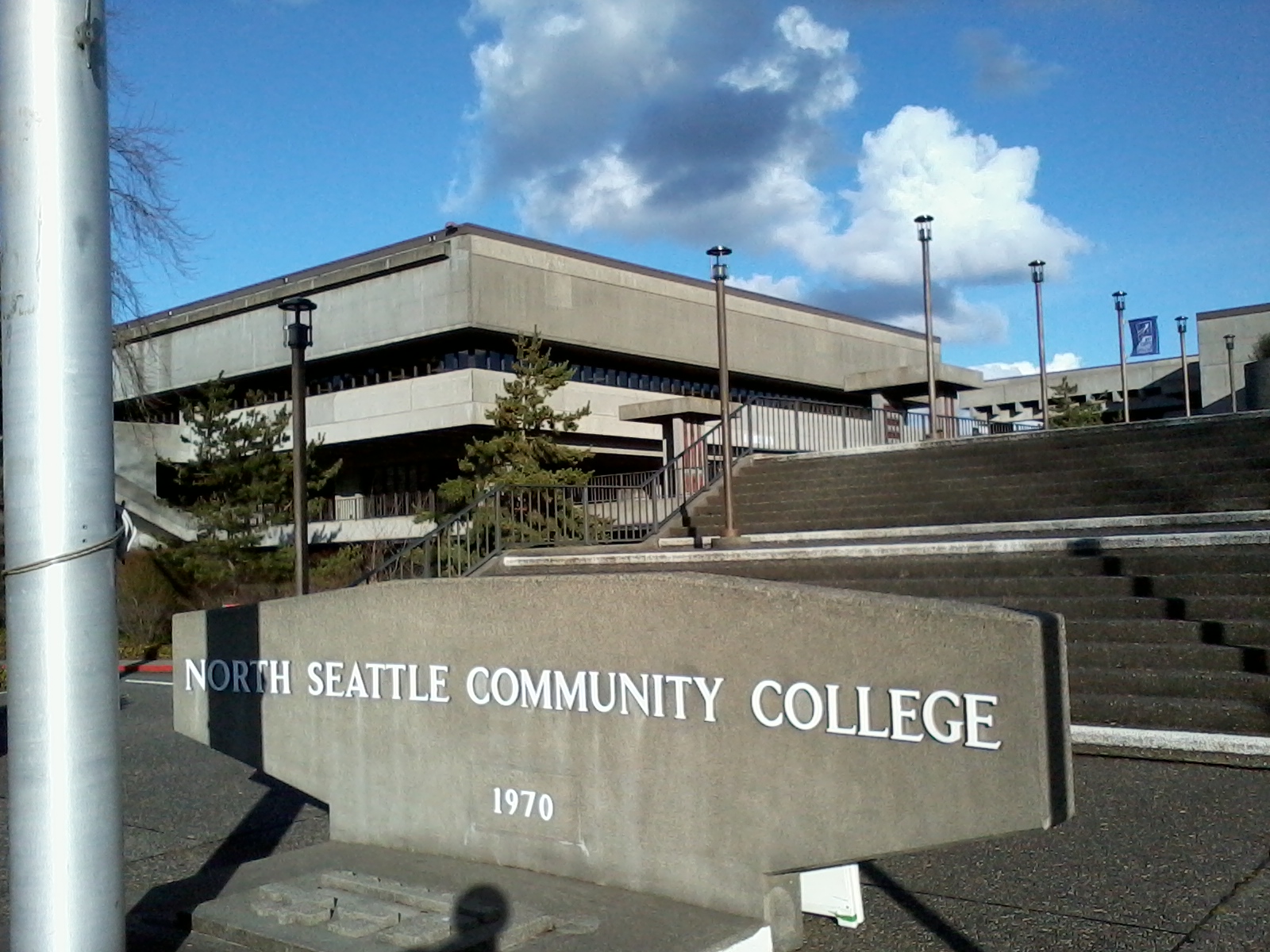 As we previously reported, the Northgate Pedestrian Bridge project is $15 million short of the $25 million needed for design and construction. Sound Transit and the Seattle Department of Transportation have each committed $5 million, but Sound Transit’s commitment will expire on July 31 if the rest of the money is not found.

It’s possible that Sound Transit will decide to extend the expiration date until next year. But really, it shouldn’t be this hard to find $15 million for a project as important, and as cost-effective, as the proposed bridge. The project needs momentum, and helping to build that momentum is where you can make a big difference.

Next weekend, the Licton Springs Community Council is hosting an event about the bridge project and is inviting everyone who has an interest in this bridge. The project already has support from Feet First, Cascade Bicycle Club, the Sierra Club, North Seattle College, and the Pinehurst Community Council. The Licton Springs Community Council also wrote a letter of support for this project. Many other groups are expected to express support soon, but the more people we have express support, the more powerful the collective voice to complete this project will be.

You can join the Licton Springs Community Council for this meeting on Satruday, February 21. The event will take place  at North Seattle Community College in the cafeteria from 10am to noon. Together our voices can make a difference in North Seattle and we can begin to see investment in areas of the city where it is sorely needed.