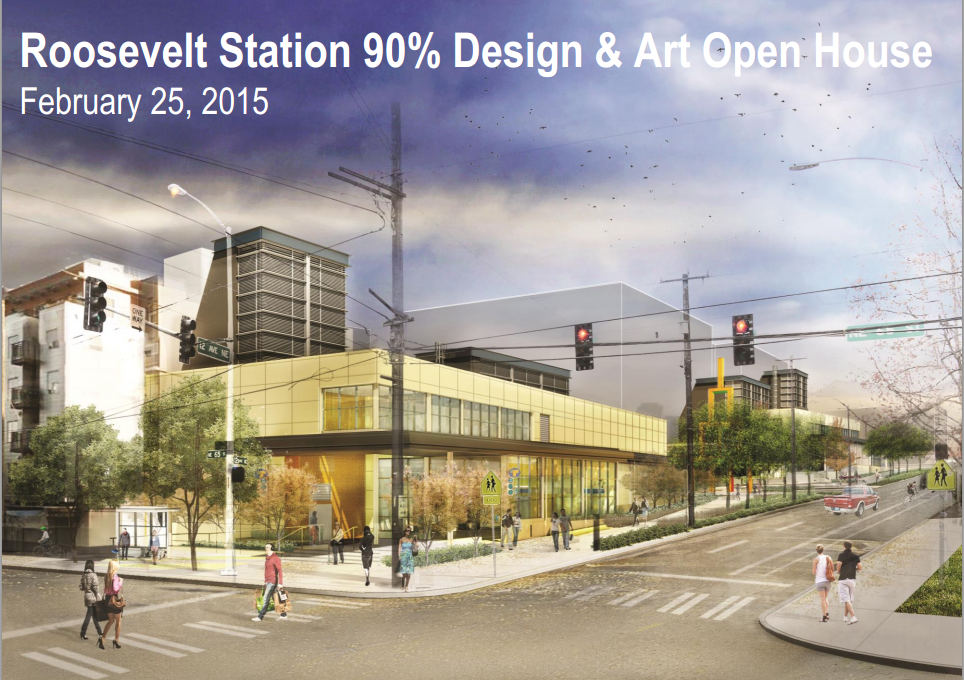 On Wednesday, Sound Transit held an open house at Roosevelt High School to discuss the 90% station design benchmark for Roosevelt Station. As a part of the Northgate Link extension, this station will be the intermediate stop between the University District and Northgate stations, and is targeted to open in 2021. The station will serve a number of North Seattle neighborhoods like Roosevelt, Ravenna, and Green Lake directly and have access to several others by convenient bus connections.

Sound Transit clarified some features during the evening, including:

Sound Transit already has another 90% station design open house in the works. The next one being planned will focus on the University District Station, so stay tuned for more details as we get closer to that date.

For the slides used at the open house, check out the full presentation document.