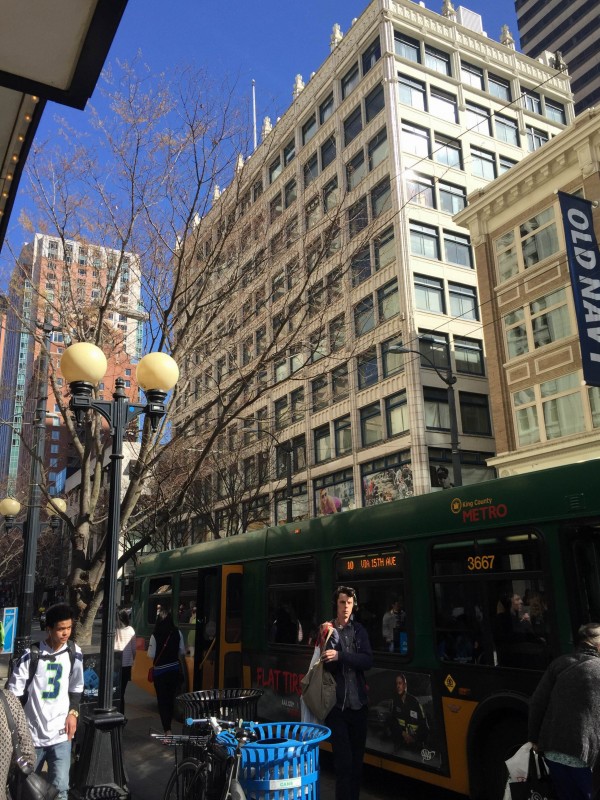 Back in December, the Seattle Hearing Examiner issued a decision that threw out a City land use code interpretation that allowed reductions to minimum parking requirements. The City’s interpretation centered on projects in multifamily and commercial zones and within one-quarter mile of frequent transit service. When located within these areas, a project could be exempt from or reduce the number of required parking spaces onsite based upon averaged headways for frequent transit service. The Hearing Examiner, however, took issue with that specific interpretation and ordered the Department of Planning and Development (DPD) to withdraw it.

This put a number of projects in doubt because without relief from the Hearing Examiner’s strict code interpretation. Some projects in the city may no longer be economically viable or could see their end product costs rise drastically. Onsite parking costs about $30,000-$60,000 per stall (depending upon site conditions and whether parking is located above-ground or below-ground) and is ultimately added to housing and commercial construction costs. In a time when Seattle housing costs are rising quickly and elected officials are focused on ways to reduce or manage housing costs, not requiring expensive onsite parking is one way to provide more affordable housing.

SMC 23.54.020.F.2.a in particular provides that: “In multifamily and commercial zones, the minimum parking requirement for all uses is reduced by 50 percent if the use is located within 1,320 feet of a street with frequent transit service. The distance will be the walking distance measured from the nearest transit stop to the lot line of the lot containing the use.” In short, if a project is within a quarter mile of frequent transit, then it need only have half of the on-site parking that would otherwise be required.

In the decision to the Appeal of Neighbors Encouraging Reasonable Development (Hearing Examiner File: MUP-14-006 (DR, W); S-14-001), the Hearing Examiner held that “had the Council intended that headways be averaged, it could have inserted the word ‘average’ in two places within the definition to indicate that intent. It did not do so, and neither the Director nor the Examiner has the authority via statutory construction to add the word “average” to the term ‘headway’ in the definition of frequent transit service. Doing so would change the clearly stated meaning and the impact of the definition. This can be accomplished only through legislation.”

In response to the Hearing Examiner’s decision, DPD recently released proposed Director’s Rule 6-2015. The key differences between DR 11-2012 and Proposed DR 6-2015 are:

The impacts of the Hearing Examiner’s decision and of DPD proposed update rule are this:

Ultimately, the best way to fix the uncertainty created by the decision is legislative action by the City Council. A solution to this would be for the Seattle City Council to make the change referred to by the Hearing Examiner and to allow averaging to be used by DPD.  Another possible solution would be for DPD to generate a map approved by Council indicating property that is eligible for reduced parking requirements.