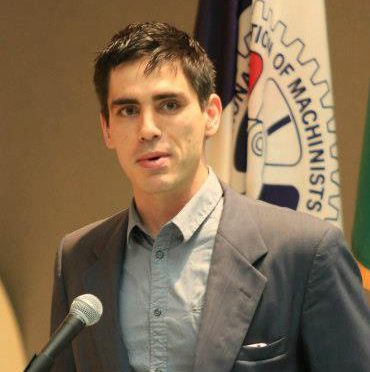 In this episode I sit down with Michael Maddux, a paralegal and Democratic Party leader running for Seattle City Council in District 4. Michael helped spearhead the formation of permanent parks and recreation funding through the voter-approved Seattle Parks District in 2013. And hailing from Eastlake, a neighborhood that has not seen its fair share of public investment over the past two decades, Michael has a vision for a more vibrant and equitable city. His ideas include reforming the land use code to better protect neighborhood character while increasing housing stock, improving how police officers and construction workers are recruited from within the community,  creating a more progressive tax structure, and investing more in schools as the city grows.

Michael closed by referencing the uncertainty around Sound Transit funding, saying, “We don’t need Olympia’s approval to be a great city. When we thrive our whole area thrives.…the last time we had massive, bold investments in the area was the 1960s and 1970s, Forward Thrust. Let’s do it again. Let’s do it for housing, for transit, and parks”.