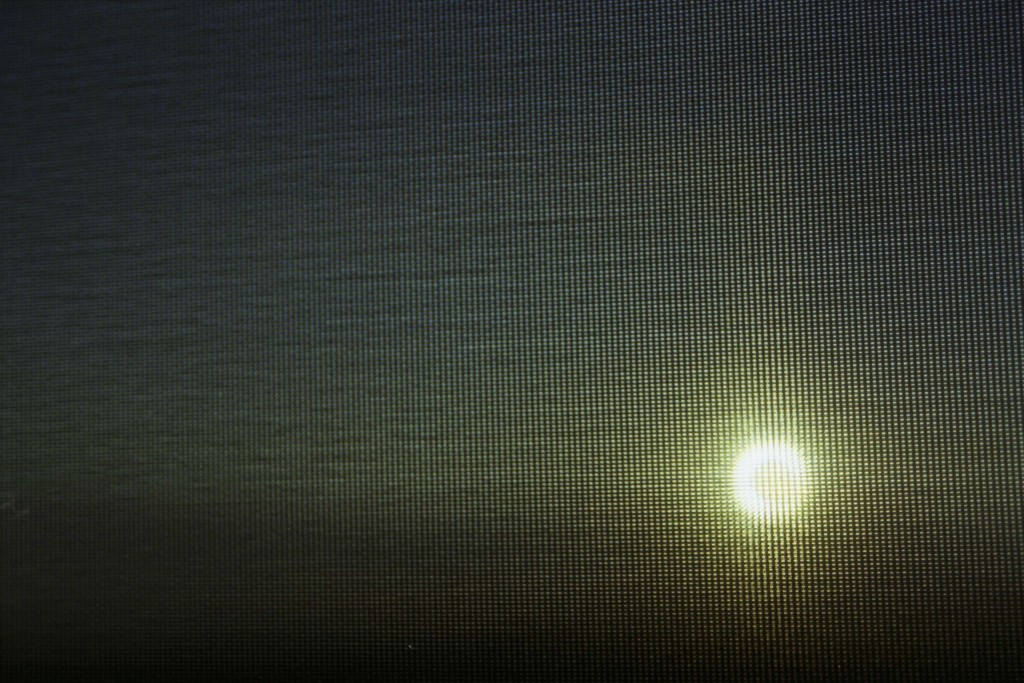 Sometimes the conversations are deep, and sometimes they aren’t. One of my closest friends, Brian, is a published author, used to teach at Harvard, gives lectures at writer’s conferences around the country, currently teaches Latin and more; but what impresses me more than all those things is how he never lets his considerable accomplishments or education separate him from being excited to relate to just about anyone. I recall a moment when a mutual friend, not as highly schooled, was telling him an anecdote where someone was running, but their jeans were sagging down to their ankles.

I doubt he remembers this moment. It was there and gone in a flash. But I traffic in the details, as you know. He was so present, so genuinely interested, despite the decidedly non-vital nature of the conversation. He is the rare individual who just doesn’t judge, and looks forward to hearing from all walks of existence. You get more out of life when you’re curious. The moment we think we know everything, we stop paying attention, and it’s not a stretch to say we then give up on living, and lose the ability to experience wonder.

Plus, you never quite know where the conversations will turn. We’re all more alike than we aren’t.

“You know, where you throw them?” says my latest conversation partner. We’re turning into the 7 from the 49 route, drifting down Pine Street. “My nephew has those. I live with him and his mom right now, and he’ll just, one day he threw one behind my shirt, came up behind me and,”
“And those take forever to get out,”
“Yeah, he doesn’t care. He stuffed it behind my shirt, and I smelled like aw, man. It was the worst thing. Ah said you cain’t do that.”
“Yeah! Not allowed!”

He’s in ordinary black sweats and well-used walking shoes, thirties, just this side of grungy today, with a comb stuck fashionably in his ‘fro. Seated nearby is a refined-looking woman, listening in silence, and I can’t tell if her silence is amenable or frosty, but I’m not going to let that stymie this really enjoyable conversation. I don’t know how we got to this subject. He speaks in a reasonable tone, which, when paired with stink bombs, I find both amusing and endearing. As in, I can see it’s serious because it’s happening to him, but I can’t help but smile, and sometimes neither can he.

“He’s got this other one that smells like cow manure. It’s a spray.”
“Oh my goodness. Cow manure? Where does he get this stuff?”
“I think he gets them online.”
“Cow manure,”
“He’ll be sprayin’ this stuff all around the house. He doesn’t care.”
“I’m sure his mom’s thrilled. How old is he?”
“Eighteen.”
“Oh my goodness! Old enough to know better! And plus, who manufactures spray bottles of cow manure?”

Is that the refined woman chuckling to herself? I think it is!

“We were walkin’ around Lowes,” he’s saying.
“Anything for a buck, I guess.”
“We were walking around Lowes, and he’s goin’ around sprayin’ stuff!”
“What? Oh, no. No.”
“I had to call the cops on him.”
“That’s gettin’ outta hand!”
“I hate to call the,”
“Sometimes you gotta do it. Sometimes,”
“I mean, I hate to call the cops on my own family,”
“But if he’s bein’ that way… Lowes? I can’t believe it! Who is this guy?”
“He doesn’t care. Him and his brother, they just don’t care.”
“No empathy!”
“They just lie around,”
“Okay, so what’d the cops say?”
“They said that’s assault.”
“Yeah!”
“‘Cause I told him, what if he sprays somebody, and then that guy goes to work and gets fired from his job?”
“Exactly. Exactly. People can’t be sprayin’ people with cow manure. That’s bad manners.”
“I hate to call the cops on my own family,”
“But you know, I’m glad you did. ‘Cause hopefully it was a wake up call. Sometimes a person needs that, something big like that to really get up and pay attention.”
“And now he’s changing, starting to change. But I’m like you shoulda been changed a long time ago,”
“Well, it’s never too late, right?”
“It’s never too late!”

The quiet woman gets off, smiling to herself, bidding us farewell. Her silence was definitely of the amenable variety!