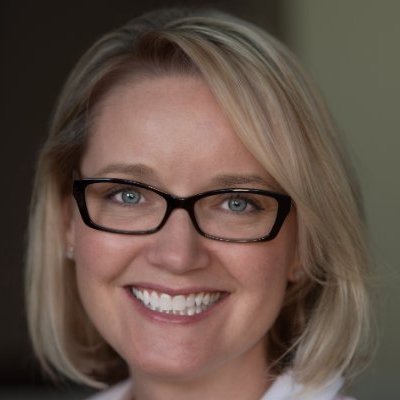 Question 1: What would you do to make housing affordable for everyone in Seattle?

Braddock was ready to look into the whole toolbox of options to address housing affordability. She was especially motivated to act on behalf of the most vulnerable in the community who make 0-30% area median income. As for business before Council right now, she counted herself as a linkage fee skeptic, but was open to the concept. For her, the fee’s success would hinge on its implementation. She enthusiastically supported an expansion of the Seattle Housing Levy. Braddock also said she would support a thorough review of all surplus public land for its appropriate development potential. Lastly, she was in favor of potentially expanding the Seattle Multifamily Tax Exemption Program (MFTE).

Question 2: How does planning, transit policy, and development affect racial, social, and economic inequalities in our city? What policies and efforts can we make to combat these inequalities?

Braddock noted two separate conditions. The first was that income inequality disproportionately pushes people of color to the north and south edges of the city. The second was that those same people have a harder time accessing quality housing and transit, once they are economically displaced. To combat those two conditions, she would push for smarter zoning and planning, specifically planning of transit infrastructure before major development happens. As a fine-grained solution, she estimates that Attached Accessory Dwelling Units (ADUs) can be better incentivized to address the city’s affordable housing shortfall.

Question 3: Seattle’s Vision Zero plan aims to eliminate traffic deaths and serious injuries by 2030. Do you think that this target is achievable? Why or why not?

Braddock absolutely supports Vision Zero, though she wondered aloud whether it is possible to reach zero fatalities in practice. She gave a personal thumbs-up to the road diet on 35th Avenue SW, citing three recent deaths as evidence that the road is deeply unsafe. A re-channelization would rightly prioritize safety. Further, she riffed that road diets tend to work and have a high return for a low investment.

Question 4: How best should the city accommodate the next 20 years of growth?

She listed many City departments with the expertise to address growth issues, and hopes to see them break out of their “silos.” To fix the isolation, she would like to gather before Council all the various point people in those separate departments. Better integration within City departments would encourage collaboration and faster progress on the issue that is affecting “virtually everything.” As a conceptual framework for planning, she is a supporter of the current urban village model. Lastly, she was excited to dig into the weeds of the draft versions of the Seattle 2035 comprehensive plan update to find how they might specifically affect District 1, the city, and the region as a whole.

Question 5: What is the most important transportation project in your district?

She leaned in to say that the she was happy to see that the Fauntleroy Boulevard project was included in Move Seattle. The signalization improvements to Delridge Way SW were encouraging. Another priority was the 35th Avenue SW re-channelization. In terms of transit, she highlighted the importance of increased service on Route 120, which is “a really big deal.” She would also like to see RapidRide C expanded and increased service on four other routes within her district in the June and September transit packages. She supports inclusion of the West Seattle to Ballard line in ST3.

Read our interview with other District 1 candidates, Lisa Herbold and Brianna Thomas.