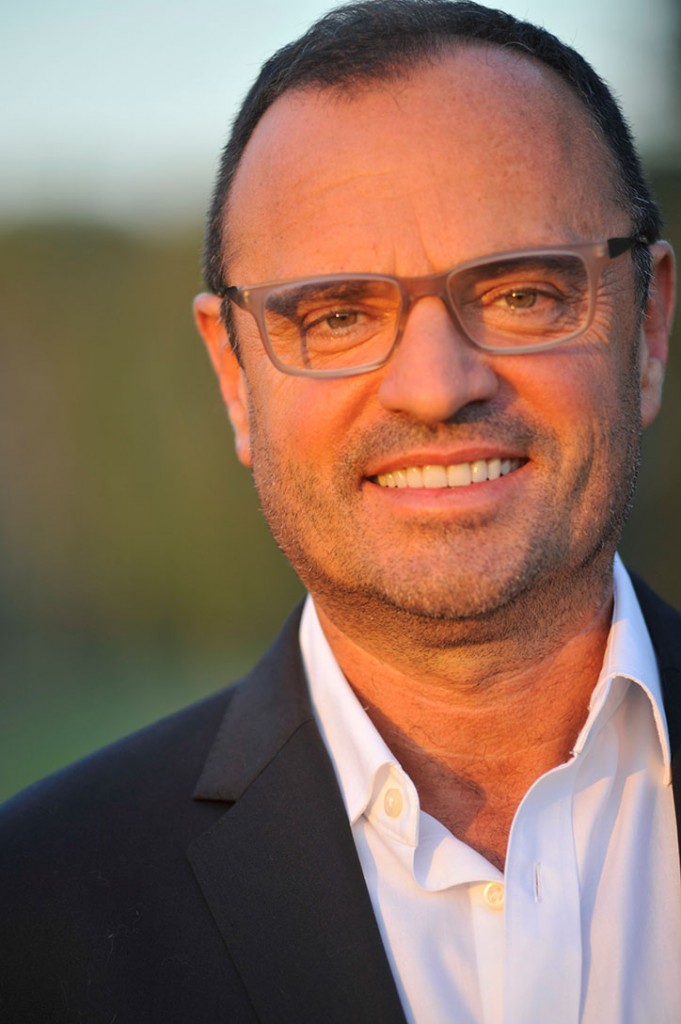 Sandy Brown is running for Seattle City Council in District 5. Brown has been a leader in the faith community for 30 years, and a social justice advocate for 15 years. He was a founding member of the Committee to End Homelessness in King County, and helped lead the campaigns in favor of R-74 (marriage equality) and I-594 (expanded background checks for gun purchases).

Brown believes that the city’s top priority should be providing housing for people earning between 0-30% of the area median income (AMI). He called for strongly subsidizing this type of housing, through measures such as an expanded housing levy, reuse of surplus city/county housing, linkage fees, real estate excise taxes, and using the city and county’s surplus bonding capacity.

For people earning between 30-80% of AMI, Brown believes that we need both subsidies and supply increases. He supports the multi-family tax exemption. He thinks that the solution will require both public and private efforts, and he wants to find ways to encourage the development of market-rate workforce housing.

Brown also mentioned that he is a proponent of “well-done apodments”, saying, “Maybe we don’t all need to live in 3,500 square foot houses with 3-car garages”.

Brown observed that while many people think of North Seattle as predominately white, Lake City has the third-highest population of people of color in Seattle. He noted that the relative lack of effective east-west transit makes it hard to effectively connect communities like Bitter Lake and Broadview with Lake City. In his words, “diversity everywhere is good for us”. He believes that better transit is key to promoting blending and interaction, and that high-quality transit will enable people to find affordable housing while still being able to access jobs in the center city.

Brown does think that the target is achievable. He was a bit nervous from his experience with the Coalition to End Homelessness, which failed to meet its goal of ending homelessness in 10 years. Even so, he believes that Vision Zero is a worthy goal that should be pursued. He noted its similarity to gun legislation, stating that “if [Vision Zero] saves one life, then it’s worthy”. He praised the decision to launch Vision Zero in Lake City, stating that North Seattle needs pedestrian infrastructure more than anywhere else in Seattle.

Brown believes that Vision Zero-style street improvements have benefits beyond safety. He noted that many Seattle residents told him how they dislike fast traffic along the residential streets by their homes. He believes that calmer traffic “opens up areas” and makes neighborhoods more pleasant, as well as reducing pedestrian fatalities.

Brown thinks that the city needs to go further than “mapping where density will be”, and needs to focus on the quality of the places where growth is being directed. He noted that “walkability is a quality that happy cities share”. He supports the creation of European-style pedestrian zones throughout Seattle, including one in Lake City around NE 125th St / 30th Ave NE, as well as others in downtown Seattle.

Brown worries that “passive” zoning isn’t sufficient to create high-quality places. He wants to see more “active” solutions, where the city calls out to stakeholders and asks them to build something that the community needs, like a grocery store in Northgate.

Brown supports transit-oriented development (TOD). He pointed to 130th St (near the proposed future Link station) as an example of a good location for TOD, and called for an east-west bus route along the street.

Finally, Brown noted that he is concerned about displacement, especially of renters who don’t have the ability to benefit from rising land values by selling their home. He believes that some sort of mitigation will be needed.

Brown pointed to the Northgate light rail station, stating that it will “change the face of the north end” when it opens in five years.

Brown also stated that Aurora Ave N is “crying out for something to happen”, and wishes that it had been included in Move Seattle. He cited Shoreline’s redevelopment of the corridor as a great example of what Seattle could do. He noted that there is a great opportunity for the state legislature to get involved, since Aurora is a state highway (SR-99). He observed that Lake City Way is in a similar situation.

Read our interviews with other District 5 candidates, Halei Watkins and Debora Juarez. 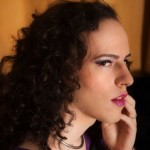