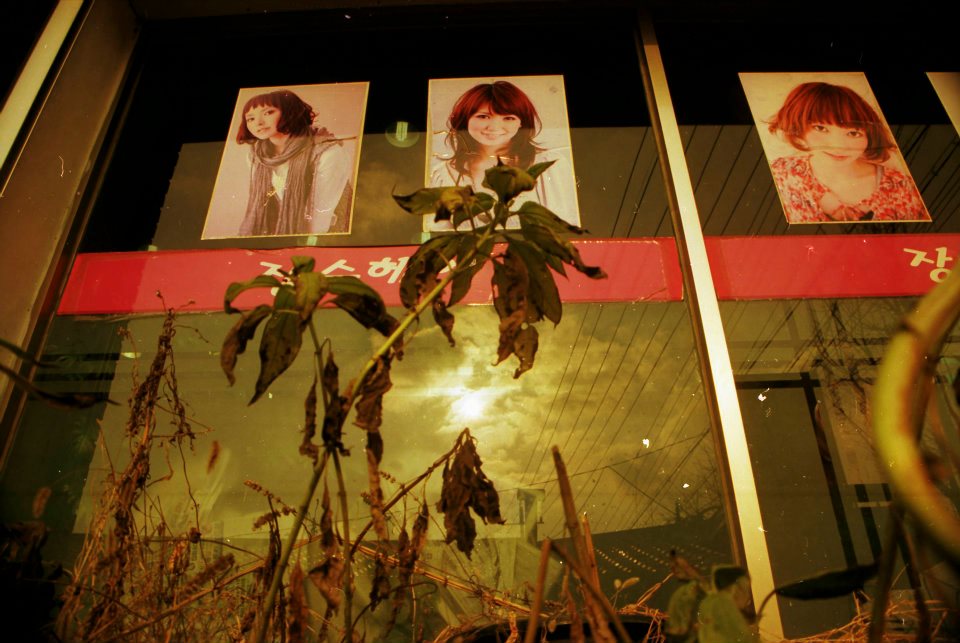 Sometimes the words will just slip out of my mouth. Is it the collective buzzing hum of energy, speaking through me? “Thanks, everyone,” I yelled out as everyone got off the 36 at Fifth and Jackson. I often say that. But then I spontaneously added, “Love y’all!”

A teenage girl sitting nearby asked her friend: “Did he just say ‘love y’all?'”
“I think he did!”
They watched me the way you watch something strange and new, something you maybe want to learn from and appropriate. You know how you pay more attention to the way something looks when you know you’ll be drawing it?

I pretend not to notice, doing my best to be myself. I greet a familiar wheelchair passenger with glee, complimenting his new hat and asking where his toy fishes went. Across the street a voice hollers out my name, and I yell a hello back at Edye, on her way to work. Moving along, there’s a Somali face I know (“Dealer One” from this post) waiting on the other side, and we howl pleasantries at each other until the light turns green.

“Don’t mind me,” I say to my captive audience. “Just sayin’ hey to my buddies!”
“I expect a shout-out next time!” a young man quips, and we get to talking.

The two girls leave a short time later, all smiles, excited by all this strange new behavior. We’re at Third and Pike. “Let me pull forward for you,” I tell Mr. Wheelchair, rolling up to the front of the zone to make room for those poor buses behind me. As we roll forward I realize I’m keeping pace with a familiar sprightly blob of green hair, paralleling me on the sidewalk- she was on my bus earlier in the day. We make eye contact and I yell through the opening doors about how she needs to have a good weekend, and that her hair is great. Sometimes there’s a goodwill that will simply do nothing else but burst out of you. That doesn’t count as flirting, does it?

Mr. Wheelchair, an older first-generation man from a country I can’t place, says with a clipped accent and lively grin, “You like the hair, or you like the girl?”
We chuckle each other off of Third Avenue, my mock protestations falling on deaf and laughing ears. It’ll take too long to explain that this is something similar, but deeper, richer, more expansive. That’s okay though.

A street lady in a soiled blanket and pigtails ambling across Third notices me, exclaiming, “Hey! I was just thinking about you!”