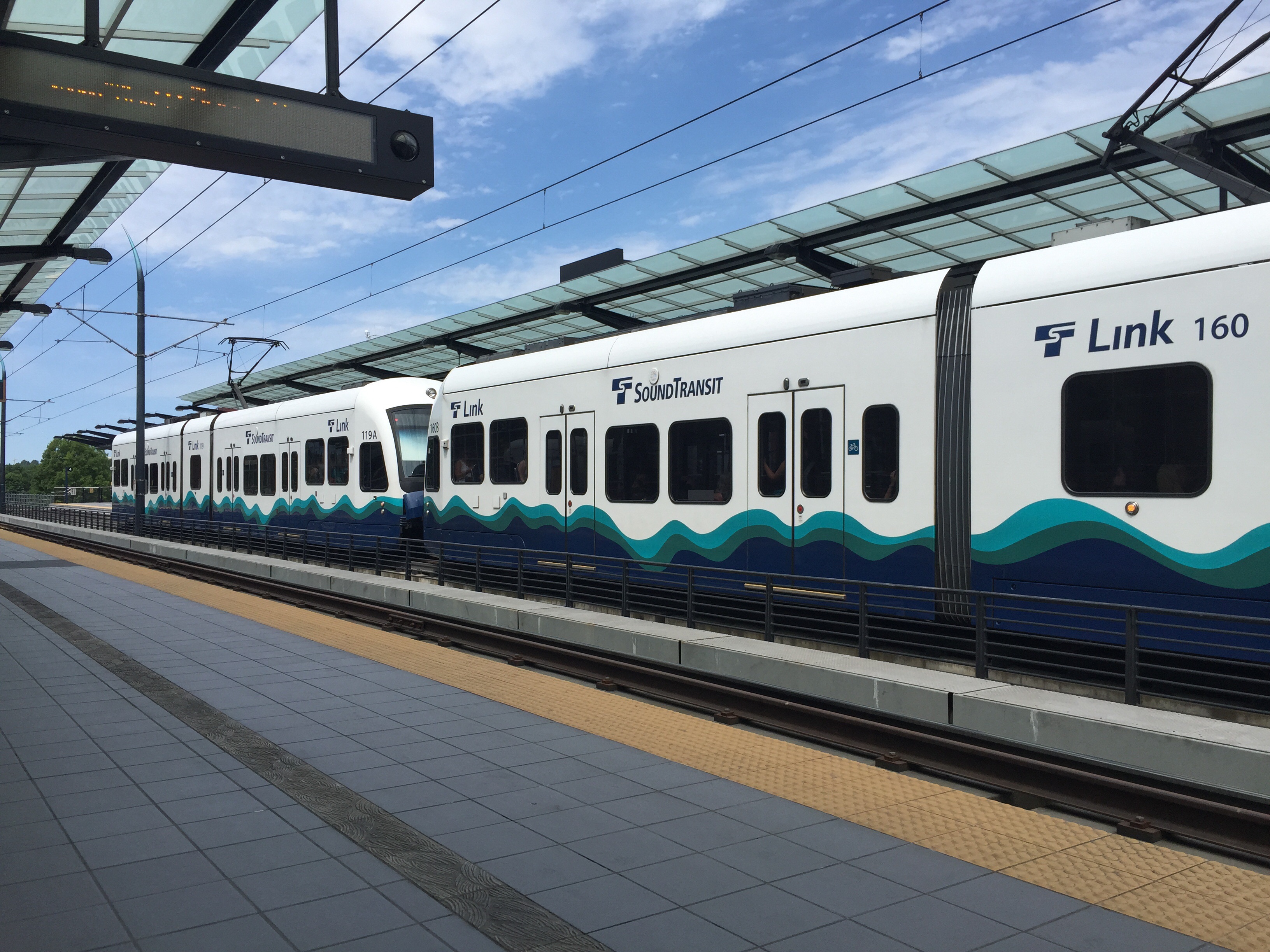 Sound Transit is giving a most service boost to light rail later this month. In an announcement last night, the agency revealed that light rail frequencies would be improved to every six minutes during peak morning and afternoon hours each weekday. The improved frequency isn’t insubstantial; going from 7.5-minute to 6-minute frequencies during the peak represents a nearly 25% increase. The agency says that this service improvement is part of an effort to prepare for forthcoming service to Capitol Hill and the University of Washington due early next year. Here’s how the changes stack up against the service of today: