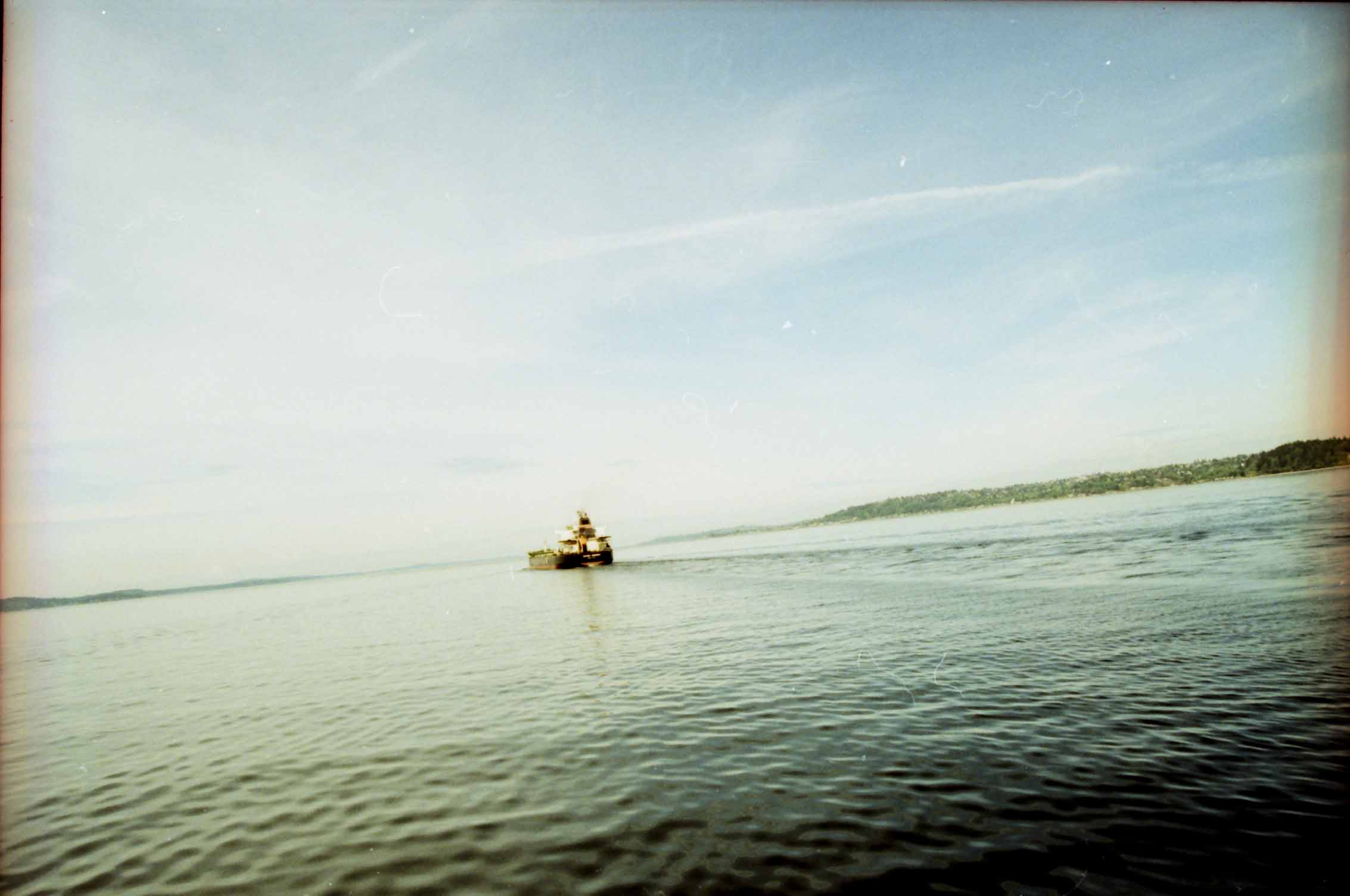 John and I continue our conversation. We’re passing the time by ribbing each other – I’m trying to convince him he’ll be alive for a long time, despite the “geezer program” he’s currently in, and he’s ribbing me over the fact that I let myself get sweet-talked into working today, a Friday night last March, because I’d forgotten I actually had the day off. As someone constantly starved for spare time, I’m more than a little aggravated with myself, but his casual humor is just what I need.

“You’ll have a lotta ‘splainin’ to do to your girlfriend,” he says. “She’s sittin’ on the couch all by herself on Friday night while you’re goin’ up and down Third avenue all night, talkin’ to a bum like me!”
“You’re not a bum! And you’re not a geezer, either. Eighty’s the new forty.”
“Hang on, I thought it was sixty! You tryin’ to call me old?”
“I’m tryna call you young! And I don’t have a girlfriend right now.”
“Well, no freakin’ wonder! Look at you, can’t even remember what days off you have!”
“I know, what am I doing out here? What town is this? Okay, tell me about this geezer program.”
“It’s like a volunteer corps,” he explains. John’s a boatbuilder by trade. “It’s through the same company that does Americorps, which does that thing all those college-age kids take, kids your age,”
“College kids! I only look ten! I’m gonna be thirty in what,”
“Okay okay. Well they all go through it and, you know it’s a certificate program, they all get a certificate at the end. We, us geezers, they give us a mahogany casket.”
“Get outta here mahogany casket! You’re, I’m tellin’ you, you’re gonna be alive for a while….”
“Hope so! It pays pretty good, pays about the same as the kids get, six hundred a month, six fifty.”
“Oh hey,”
“Yeah,”
“That’s fantastic!”
“Well. Uh.”
“Okay. Okay. I see your point.”

He explains that he’s “doin’ the shelter thing now,” staying up at St. Mary’s, which he describes as one of the better shelters. That’s fine, but my mind flashes to an earlier time when shelters were never part of a John conversation. I recall him with clean divisions, the sharp lines and confidence unsullied by the hangdog blues of homelessness. When his weathered ‘n ready look seagoing men have was overlayed with an air of better straits. We would talk photography, printing, carpentry, boats, houseboats, ships, sails. Articulate, this guy. He’s an artisan in several fields, but the job market favors the young. When did lack of life experience become attractive?

“Wait, what happened to the houseboat?”
“Too expensive, man,” he explains. “Every time I turn around something was breaking down or needing replacing. Minute you get one thing fixed, another thing falls off,”
“That’s a drag. Whole thing fallin’ apart after you spend a fortune on the rudder,”
“Oh, it’s crazy. I’ve got it dry-docked right now,”
“Okay,”
“‘Cause it needs a new hull. But the crazy thing of it is, a new hull costs three thousand!”
“Oh, fuhgeeeett about it!”
“It takes six months to a year to save up three thousand,”
“Six months?! You’re good!”

Bum is a word in desperate need of removal from circulation. I don’t care for its blanket implication of laziness, which is not always applicable. Climbin’ the ol’ ladder can be quite the struggle. John, now, a friend like you and me, sharing how he’s always lived on water. He’s still got it, I think as I listen, the spark that makes him singular, a man who still comes with surprises, identifiable from all other the other Johns, Roberts, Michaels. People.

He hopes someday to get a fiberglass hull to avoid the recurring maintenance. He likes the “geezer program,” as he calls it. “We’re supposed to be be working on, have some project, like community-oriented. Basically we walk around….” I don’t remember the details. His tone – sarcastically positive – was more captivating. Finding humor in hardship is a skill, and he’s a craftsman at that as much as with woodworking. He expounded on his boss and colleagues, how they make the day turn by joking through it all. “‘Put that bum to work!’, they’ll say!”
“I like bums!” I exclaimed, attempting to wrest the word out of its definition by overusing it. “I come from bum stock!”
“Jumpin’ on train cars?”
“Quite possibly!”

I wanted to somehow remind him of the qualities he had. I wanted to state with some kind of urgency not to lose the skill and humble pride of his better selves. That it was very important this vagabond phase doesn’t beat him into anonymity. But how do you tell someone they’re worth it?

I’m not too worried about John, despite his current circumstances. He puts in the effort. This is a guy who stays at homeless night shelters but still bothers to give himself a clean shave!