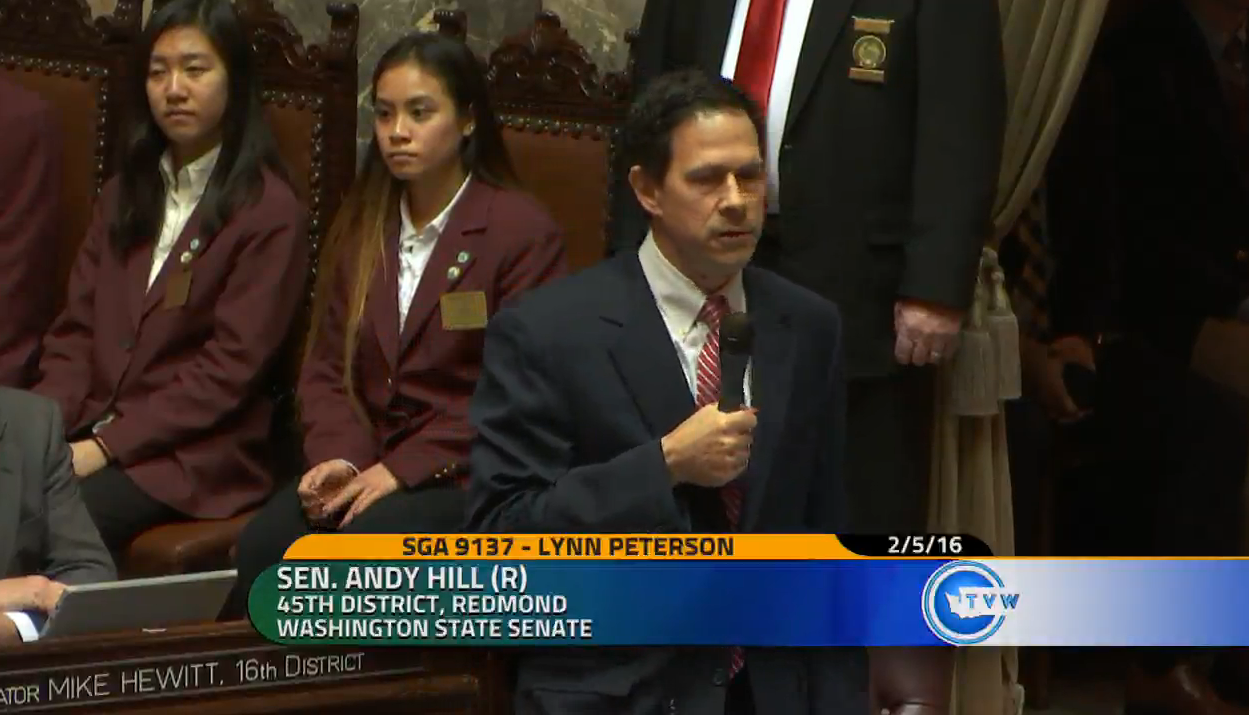 Bridging the divide: Bremerton could be getting a replacement bridge to connect the two halves of the city. With it could come new bike lanes, sidewalks, and even a lane for buses.

Cap Hill: New development at the Capitol Hill Station site could bring grocer New Seasons as a tenant, but labor unions oppose the anti-union company. Meanwhile, Sound Transit is close to a $25 million deal for the whole site.

Crossborough connector: New York City Mayor Bill de Blasio wants to build a rapid streetcar ($) line to link Brooklyn and Queens together; more than two-thirds of the alignment would be exclusive right-of-way.

Towering beauties: The Frye Art Museum is cashing in on the landlording business with new towers.

Ideologically tone deaf: The Seattle Times reinforces their anti-urban messaging after a shooting on a King County Metro bus this week, but Charles Mudede calls them out for it.

Pronto woes: Seattle Bike Blog examines how Pronto came to need a rescue from Seattle in order to continue operating. Our own Scott Bonjukian partially predicted the problems leading up to this.

Park(ing) it: A new woonerf opens and park on 12th Ave E in First Hill.

Induced demand: London Mayor Boris Johnson is actively considering two new tunnels in London, but not for subways. Instead, the Mayor wants to move motorists.

Inevitable outcome: Tolls on I-405, unsurprisingly, have been highly criticized by road users and politicians leading the Washington State Department of Transportation (WSDOT) to relent on hours of tolling ($).

Fast ferry: Kitsap County voters may get a chance to vote on a big fast ferry proposal this fall.

Oil tax: President Obama wants to charge $10 per barrel of oil to pay for transportation; Streetsblog hails the move.

Helping hand: Businesses on 23rd Avenue are concerned about the toll that road reconstruction may be taking on them, and now the City of Seattle plans to offer some addition assistance.