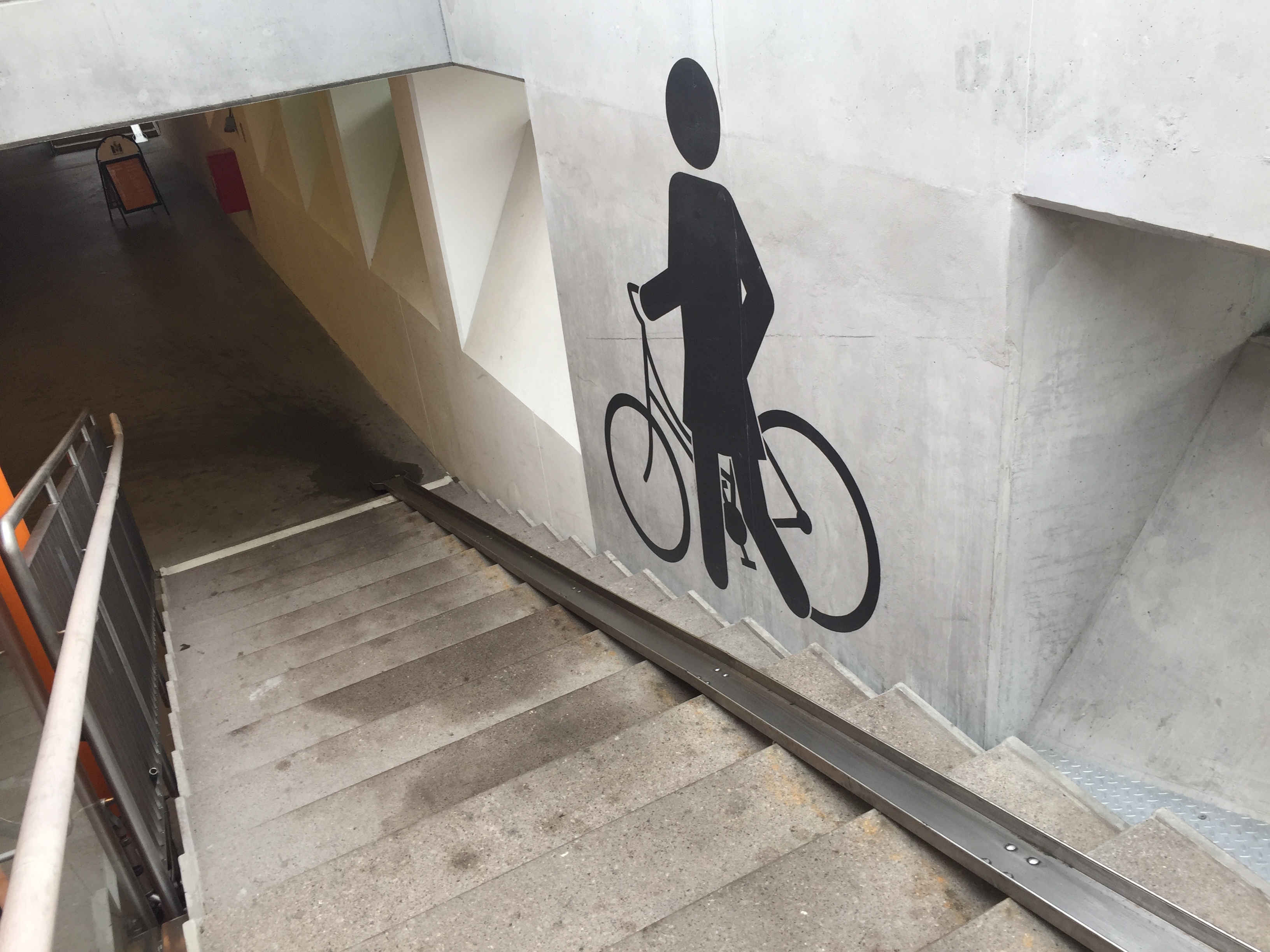 Annexation: Seattle looks toward annexing White Center and now has an incentive to do so ($).

Japanese counterculture: Tokyo basically has no bike infrastructure, but it still has generous numbers of riders.

Tower city: A developer has proposals for four highrise towers in Downtown Bellevue and hopes to break ground this fall on the first two.

Downtown bike network: Second Avenue where Seattle’s main bikeway is located Downtown is getting upgrades and could see the bikeway extended to Denny Way this year.

Tacoma Station: Despite issues with securing space at Freighthouse Square, the Washington State Department of Transportation is moving forward with a $12.5 million bid for a new Amtrak station.

Placation: An advocate for safe, multi-modal infrastructure explains why he will never show up for another public process with the Minnesota Department of Transportation.

Map of the Week: Seattle’s 1911 Bogue Plan for streets, boulevards, and rapid transit.