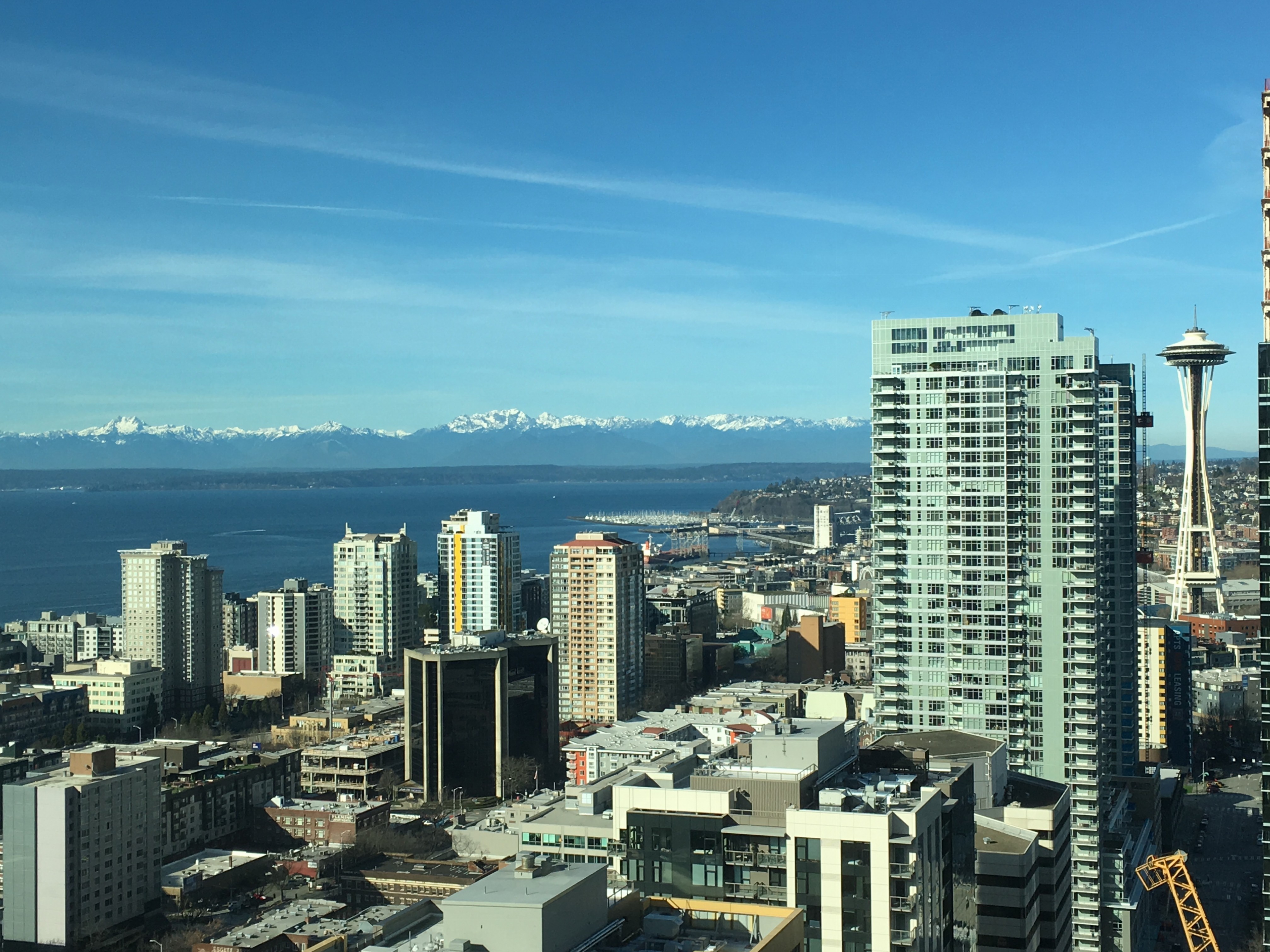 Donald Trump’s ascension to the Republican presidential nomination has played out before our eyes over the past few month. At first, many of us dismissed him as a protest candidate, a brash TV-personality with no serious shot at the nation’s highest elected office. But this election has been one of surprises. Perhaps one of the most concerning surprises, to this author at least, is the depth and breadth of nationalism and xenophobia felt by the electorate. Trump’s candidacy has harnessed and inflamed a deep sense of anxiety that people (especially white working class men) feel and project onto a politically constructed “other.”

Oppressed groups have each been given their caricature to fulfill as a threatening “other” — the Mexican drug dealer and rapist, the black welfare queen, the queer/trans predator, the domineering and shrill feminist. Each character represents a distinct conservative value threatened by progressive change. Marriage equality challenged long-held norms about love, commitment, and family. Welfare challenged the notion that hard work and virtue were enough to escape the traps of poverty and oppression. Feminism challenged long-held notions of female docility and natural male leadership. And Mexican immigrants challenged American cultural in general by representing an influx of new residents who did not immediately assimilate. These portrayals are powerful not because they are true, but because they embody the deep anxiety that many feel with cultural change. Whether we admit it or not, that feeling is universal.

When I was growing up gay, I feared my uncle wouldn’t accept me for who I was. For who I am. I would ask him, as sly as an awkward teenager could, about his stance on marriage equality (“gay marriage,” at the time). I could see the pain as he wrestled with the answer I wanted but he couldn’t give — that my relationship was as valid as any other and deserved the same celebration. He told me he had trouble letting go of the culture he grew up with. A culture that was deeply homophobic, to be sure, but familiar. A culture that felt like home. He had to leave home behind to be with his family. Eventually he came around. I’m proud to say he was there as I married my husband, smiling ear-to-ear, but not after a years-long evolution.

I find myself recalling my uncle when I listen to neighbors bemoaning the rapid change and growth of our city. When introducing themselves, they give their name and the number of years (or generations) they have lived in the city. They wax romantically about the rich neighborhood character that drew them in and their hopes to preserve it from towering, sterile new development. They are, often implicitly, mourning the loss of the familiar and comfortable. We should take pause to appreciate the humanity of their situation.

After pausing, we should move forward. We should understand that our old and familiar was new and strange to the people before us. Today’s aPodment was yesterday’s townhome. Today’s midrise development was yesterday’s bungalow. The city around us did not arrive by immaculate conception. It evolved.

I am proud of my city because, in so many ways, we are bastions of progressive values. We lead the state and the country, from a gay non-discrimination ordinance passed back in 1973 to passing legislation for a $15-an-hour minimum wage. We denounce Trump’s bigotry and rally for Bernie Sanders’ bold progress values. We voted for Obama and marriage equality at over 80%. We re-elected the only socialist city councilmember of a major US city. We live our values and display them proudly.

But sometimes we forget our values. Sometimes our open arms give way to closed hearts. We protest new housing, call density a dirty word, demonize developers as greedy corporate sellouts, and decry people suffering from homelessness as dangerous addicts.

We do so because the unfamiliar is uncomfortable, progress is a process, and change is hard.

This is my plea.

Urbanists: Please appreciate the painful process that is watching your community change faster than you can keep up, for feeling out of place in your own home, and for letting go of cherished memories. Please have patience and compassion as we guide our friends to open their arms.

Neighbors: Open your arms to change, embrace the opportunity for new friends and new memories, and don’t forget that our values are what we’re remembered by.