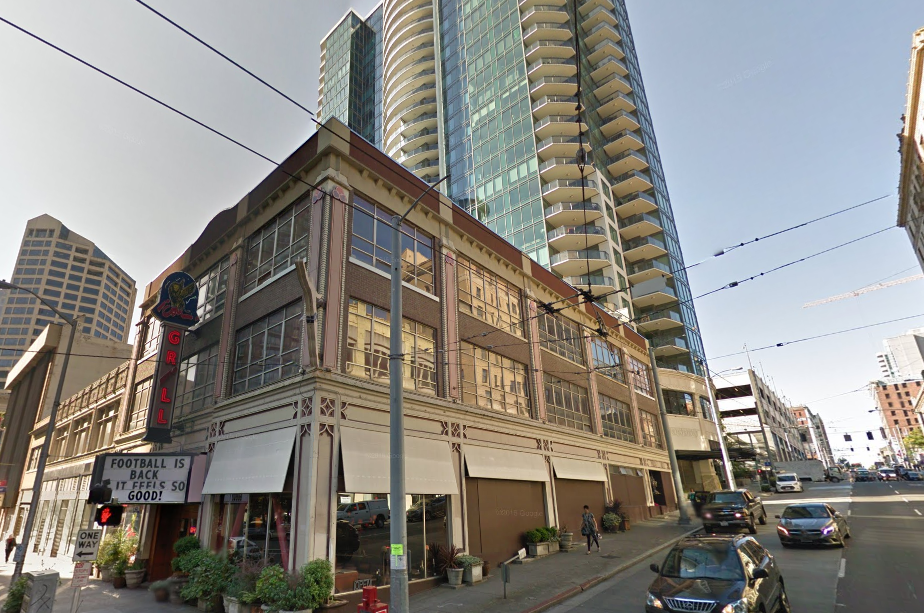 The Downtown Residents Alliance (DRA) is dropping its appeal of Seattle’s Mandatory Housing Affordability program, which will pave the way for rezones in Downtown Seattle and South Lake Union. Though the DRA contends that the rezones fail “to put the ‘L’ [livability] in HALA”–a reference to the lack of tower spacing and disagreement over alley use–the group is throwing in the towel out of a desire to deliver badly needed affordable housing to the Downtown community. This, of course, suggests that the Grand Bargain–which proposes to pair increased development capacity with affordable housing requirements and loosening other development controls while also increasing renter protections–is indeed working to align communities and social justice advocates with environmentalists, renters, and the development community. The DRA certainly has harsh words for the Mayor and HALA, but it appears that the group will work constructively to address their central concerns through the legislative process before the City Council.

An unedited version of the yesterday’s DRA press release follows:

After long and careful consideration, we [Downtown Residents Alliance] have decided to drop our appeal o the MHA/HALA Determination of Non-Significance (DNS). While we believe that the Mayor’s failure to address downtown livability in his proposed legislation is purely political and will harm the City, we are even more concerned about the less fortunate in our community.

If it weren’t for our strong support of the homeless and affordable housing, we would fight this ludicrous DNS all the way to Superior Court if necessary. The Director’s SEPA analysis of adverse impacts lacked serious rigor and contained significant errors and omissions.

The so-called “Grand Bargain” between the Mayor and the development community is fatally flawed by design. It is not a viable solution to the housing problem, and very well may “kill the goose that’s being counted on to lay the golden egg” to fund affordable housing.

Clearly our efforts have been successful in getting the Mayor to abandon his push for even fatter new residential construction in parts of downtown under HALA, and opt for taller instead. Now we will turn our attention to convincing the City Council of the wisdom of adopting the same principle for downtown residential development standards…allowing equivalent square footage in additional height in certain zones to solve alley congestion and tower spacing issues.

By amending expected legislation to put the “L” in HALA, the City can have it all…livability protection for downtown residents, no reduction in development capacity for builders, and generate the necessary funding for affordable housing.