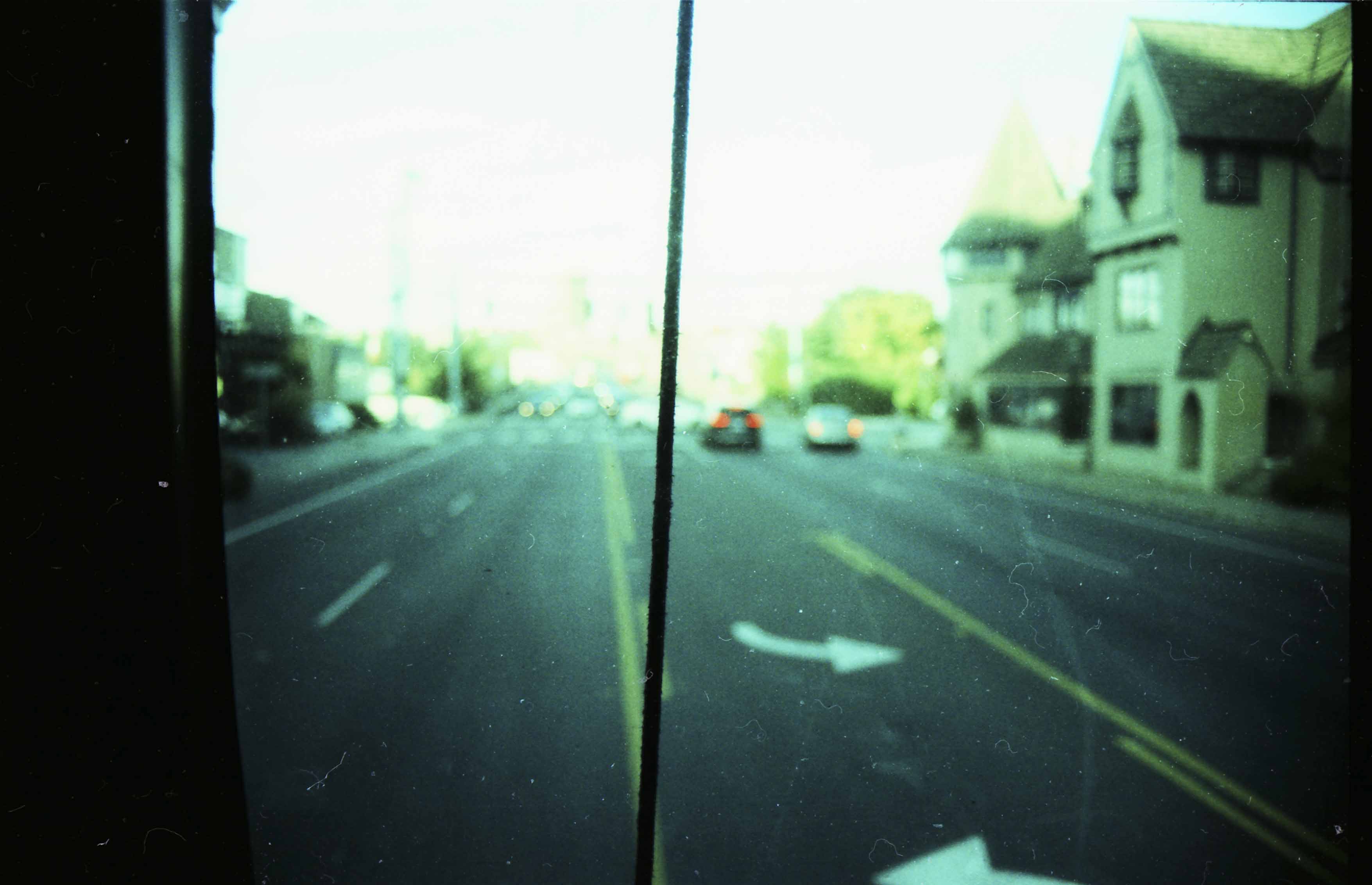 It was the day after what was unquestionably the worst night in my entire bus-driving career. We’re not going to talk about it, for reasons articulated in the now-legendary post from last year where I describe in detail what a tough bus-driving day feels like. Generally the bad days are cumulative pileups of stress triggers leading to a poor choice made by you, the operator, toward the wrong passenger at the wrong time. Which is what I did. In a catastrophic lapse of judgment, I hadn’t noticed the degree to which a certain topic by a passenger was important to him, and treated his seriousness in a cavalier manner. What happened next I brought upon myself. A driver recently reminded me of something I told him years ago, which I hadn’t realized had had a profound impact on him:

You have to be able to let people have the last word.

Life is a lot easier that way. Part of why we as bus drivers get paid, in my opinion, is to exercise that discipline. It isn’t easy, but the dividends are real.

That dictum is exactly what my stressed and overconfident self was blind to in that moment. I’ve processed most of it out by now, talking at length with two close operator friends of mine, but seeing the coach on which it happened still leaves a sour taste in my mouth. It could’ve been much worse, but 4533, to me, is a number representing failure. It was awful. I didn’t even bother calling the police. Why foist their unmerciful brawn might onto somebody whose actions I could so easily have refrained from provoking? He wasn’t doing the tango all alone. Had I only been more focused, more present and empathetic… oh, how we never stop learning.

Tonight was better. Tonight was the same run, and I thus had a chance to “erase it–” do the exact same trips again, have them go well, and thus wipe the slate clean. Operators, you know what I mean. Erasing can be terrifying at first– you’re the very opposite of confident– but it’s worth it. With each new trip a little bit of yourself comes back, and ultimately it’s a cleansing and necessary experience. You’re proving to yourself you can still do it, you can do it better than before. If you never do that run again, you’ll never really know that about yourself. You’ve got to just get out there and erase.

Tonight’s erasing session was a good one. I made it. I didn’t mention word one of it to any of the passengers, except to answer Yolanda’s question about my previous night by saying,
“Last night was funky!”
“Ha! He said, ‘it’s funky!’ Yeah, I think it was a full one.”
“Oh, man! I don’t even know what happened last night!”

I walked back into the base at one a.m., where a few other operators were commiserating over their respective nights. I love these late-night interactions. I’ve been driving for longer than most operators who are out that late, and a couple nodded deferentially to me. Here was Stephen, his face glowing with a smile as always. We beamed our positive force-fields at each other. How could you not love the guy? In his forties, spotless uniform, always with the friendly baseball cap, probably a family man, his dark skin, accent, and smile absolutely radiant. You stand in the same room with certain people, and you’re already feeling better.

I said, “it was good to see you last night on the 7!”
His friendly wave had been particularly useful.
“Yes,” he replied, “except it was a crazy night!”
“Yes? For me too!”
“What time did you get back?”
“Same time, just… the people!”
“Yes!” he exclaimed.
“On your bus too?”
Maybe I’m not the only one. “Yeah, people are drunk, they are fighting…!”
“Yeah, on mine too! I don’t know what happened!”

We were both laughing now, you could really say giggling, bubbling over with a relief neither of us realized would feel this good. “There were very unhappy people!” we exclaimed, in between unstoppable chuckles, able to see the night’s absurdity now. “They were not having a very good day!” After catching my breath, I said, “I feel like there are a couple of days out of the year that are exceptionally challenging, and last night was one of them.”
“Yes.”
“It was crazy! It was so ridiculous!”

I walked up to my locker, following Solomon. Solomon is like Stephen– always in a good mood whenever I see him, though the current troubles in his home country of Ethiopia have brought an uncharacteristic furrow to his brow of late. He drives the 70 in the way I drive the 7– constantly.
“Mister Solomon! How was the 70?”
“You know. The same. All the people were the same, the traffic was the same….”
“That can be good.”
“What about you? I heard you say downstairs,”
“Yeah, it was completely crazy. But tonight I drive the same thing as last night–”
“I know!”
“Ha! Yeah, I do the same run and getting to do the same one all over again is like erasing everything, making a clean slate. So tonight was great.”
“That’s good.”

We return to our better selves not in one fell swoop, but in brief increments, small steps back to a righted path. These brief interactions are what those steps look like. The erasing session was invaluable, the processing with operator friends restorative, but no less remedial were these exchanges in the wee hours, spikes in the mean of our jovial good judgment, symbiotic therapy disguised as just a couple of throwaway moments.

They are so much more.