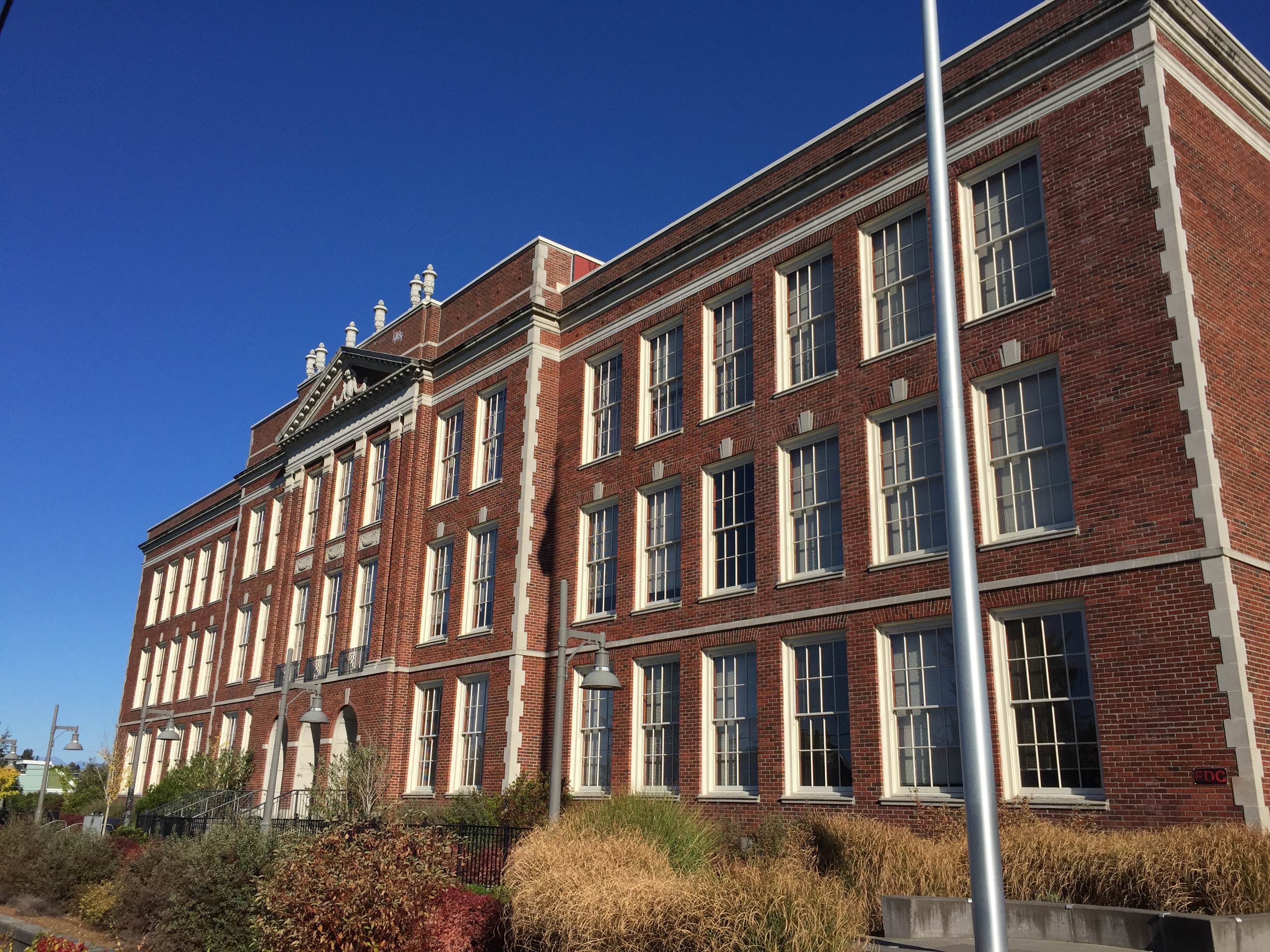 Slow down: The evidence continues to build that speed cameras are effective at slowing drivers down.

HOT air: The wisdom of HOT lanes is questionable at best and probably negative in the long-run (hello induced sprawl!).

A living rent: London is looking at a “living rent” plan to tackle the global city’s affordable housing woes.

Penn reborn: They may have torn down the idyllic New York Penn Station and threw Madison Square Garden on top, but a plan to bring it back as part of the mega-Moynihan Station project is turning its wheels.

Remold the force: How Seattle could increase diversity of the local police department.

Transit not enough: It’s not enough to have good transit, the pedestrian environment matters, too.

In hy-drive: Germany will soon launch the world’s first hydrogen-powered passenger trains, which is created from electricity.

A bitter farewell: A memorial walk will be held Sunday for Capitol Hill resident Max Richards who died after being hit in a neighborhood crosswalk.

Seineful: 3.3 kilometers of road will be closed along Paris’ Seine River permanently and go to park and open space use.

Filling vacancies: Parts of Chicago have high vacancies and it varies greatly a block-by-block level, but there has been substantial success by local programmes to cut the vacancies in recent years.

Pine-rise: A 48-story tower planned for residential and hotel space could find its way to Eighth Avenue and Pine Street.

Sculptured: A new sculpture has been at E Union St and 23rd Ave E as part of corridor improvements.

Map of the Week: Seattle’s bike map got some nice improvements.