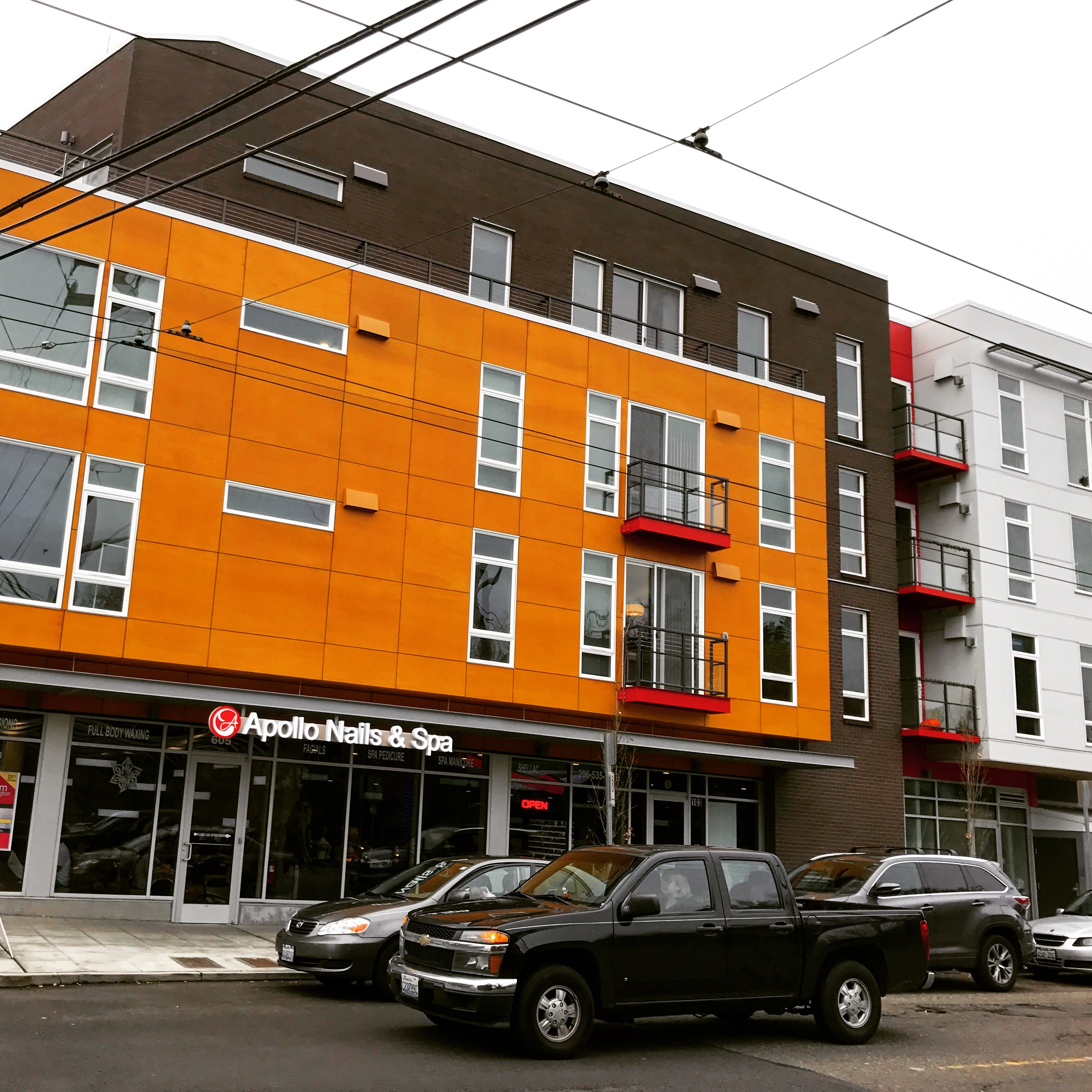 Solution or non-solution?: Despite Seattle’s holiday partnership with Uber for cheaper rides, DUIs are way up year-over-year for the month of December in Capitol Hill’s East Precinct.

Lost design: Lella Vignelli, a famed designer in her own right and wife to the late Massimo Vignelli, has passed away at the age of 82.

New digs for Fauntleroy: Another big project could be finding its ways to Fauntleroy.

Ghost cities?: Chinese-backed developments on Malaysian islands are moving full steam ahead, but could they simply turn out to be ghost cities?

Learning from the past: What Victorian England can tell us about air pollution and urban development.

Expanding the web: Amazon picks up another Denny Triangle property, this time for more than $19 million.

Clean water: The Washington State Supreme Court declared this week that stormwater regulations are not land use controls and therefore not subject to the state’s vesting doctrine.

Doubling down: Phase two of Main Street Flats in Bellevue is moving forward as a significant mixed-use development proposal.

Homeless in Seattle: Hear the story of Sabrina, a young homeless woman, living on the streets of Seattle.

Community-driven: How a California city got its residents to create their own pedestrian master plan.

The big vote: So just how did the Sound Transit 3 vote break down?

Redesigning public space: Next City looks at some of the most ambitious public space redesigns of 2016.

Preserving history: A new historical society is getting started in Capitol Hill.

Map of the Week: The value of neighborhood character mapped.