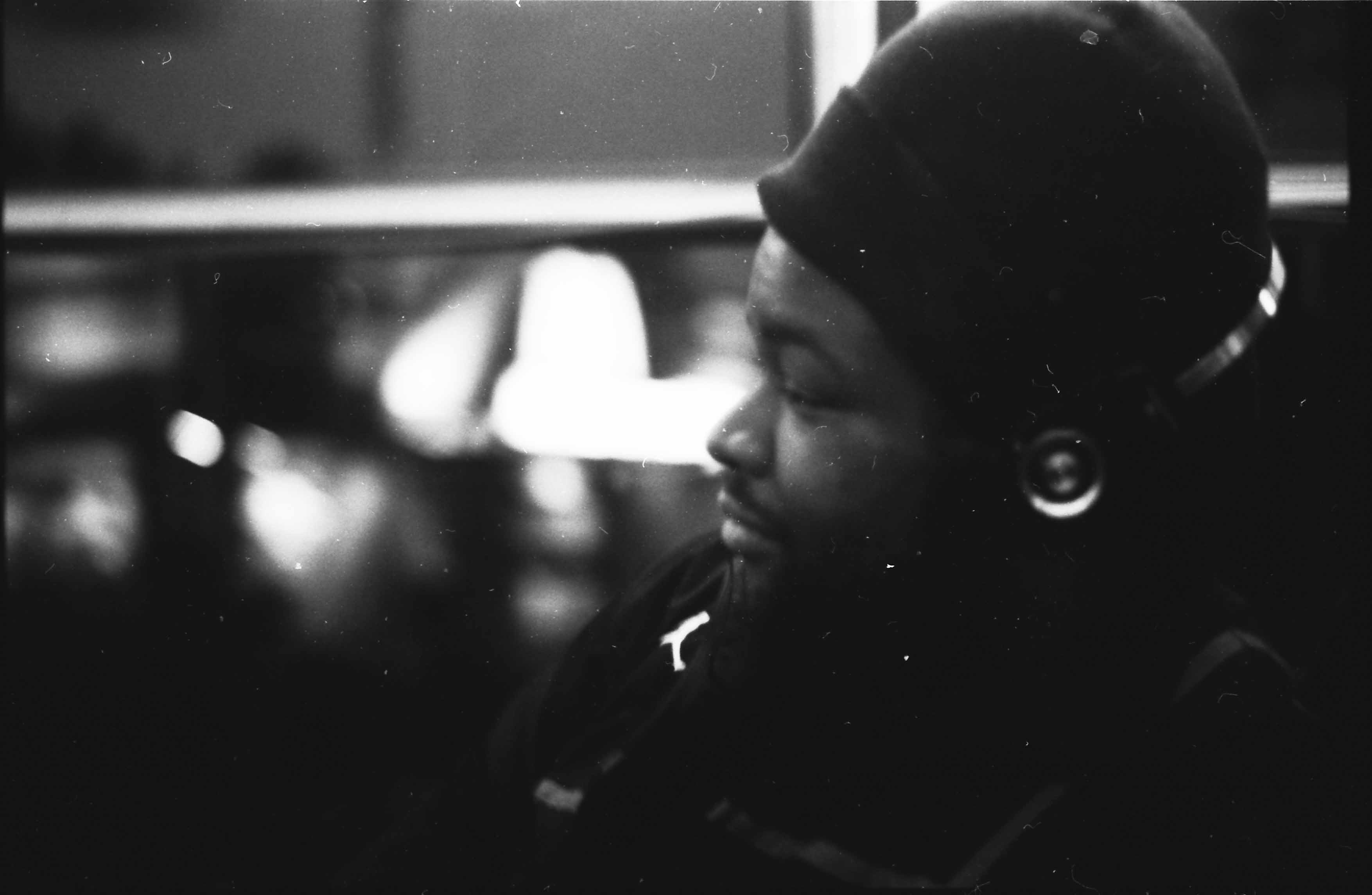 Perhaps you know of the famous (but not famous enough) loophole in the Thirteenth Amendment. It states that no person in the U.S. can be subjected to slavery unless they are a criminal. During the Reconstruction period following the Civil War and the liberation of slaves, the driving economic juggernaut of the American South was suddenly and instantly deprived of a workforce. They were deprived because of a law that had a loophole. Meanwhile, four million newly freed slaves without money, education, or credentials had no idea or means for how to proceed forward.

Did we really think anything else was going to happen? Of course landowners and their associates took advantage of the loophole and began conducting mass arrests. Their own livelihoods were at stake. All you had to do was arrest these folks, and you had your labor force again. But how to apprehend innocent people, we might ask? By demonizing them. Not difficult in a society which didn’t consider them human in the first place. The process of creating a link between black people (specifically black men, more attractive as laborers) and criminals began early. We talk today about disproportionate media portrayals in music and television, but the association runs far deeper. Fear is the easiest way to mobilize a nation, and although the statistics of rape have little to do with interracial crossover*, the decision to characterize the black male as a source of fear for white women was particularly effective in the family-oriented composition of the Antebellum South. An ugly myth was born then that, incredibly and despite massive cultural upheavals since, has lost none of its potency.

Nixon’s creation of the language of a “war on drugs,” by now a ubiquitous term, marked the birth of addressing drugs in America as a criminal issue rather than a health issue–an awkward fit initially, but one we hardly think to question now. Only last year did the damning words of Nixon’s high-level aide John Erlichman finally come out, in which he admitted that the decision to characterize black people and hippies as rampant drug users was a consciously engineered move intended to minimize the political movements of both. “We knew we couldn’t make it illegal to be either against the war or black, but by getting the public to associate the hippies with marijuana and blacks with heroin, and then criminalizing both heavily, we could disrupt those communities…. Did we know we were lying about the drugs? Of course we did.”

Although Nixon came up with the idea of linking blacks to drugs and drugs to crime, it was Reagan who actualized these notions into larger realities with accelerated programs and attention, and Clinton who militarized and greatly expanded the means for capture and incarceration in the mid-nineties. Clinton would later realize the error of his ways and publicly apologize, but the damage had been done by Three Strikes, Mandatory Minimums, and other policies. Felons have severely reduced opportunities in society for jobs and housing, stigmatized standing in society, and can’t vote. Like slaves.

The economic incentive to arrest black men hasn’t disappeared so much as shifted. The cotton industry no longer needs them, but what about the prison-industrial complex? What about contracted prison labor (ever wonder what “made in the USA” means?), surveillance technology vendors, prison food service and hospital giants, immigration detention, attorneys, lobbies, probation organizations and more? In a profit-oriented society, getting rid of a workforce that doesn’t need to be paid salary, benefits, medical, or vacations, while also generating revenue for multitudes of ancillary industries, would be a catastrophically bad financial move. Like freeing the slaves. I’m only scratching the surface here.

Suffice it to say that the need to arrest people is critical for this industry to survive as is, and a century and a half of calculated demonizing of a certain race and gender group has led to that demographic being the folks who get the short end of all this. Have you ever wondered why there are now so few larger-than-life, internationally famous, educated black intellectuals like Dr. King, Huey Newton and Malcolm X? We stop asking that question when we remember that 1 in 3 black American men will go to jail, and that while black males comprise 6.5 percent of the country’s population, they’re 40.2 percent of the incarcerated population. Yes, slavery ended a long time ago. Or did it?

I’m not sure it’s been communicated quite clearly enough exactly how hard it is to be black and male in America.

In our culture, it is difficult to be old, poor, sick, black, female, Muslim, or gay. All of us will be at least two of those at some point or another, but some people have to be most of those things. It isn’t easy. The challenge of being black, however, is arduous in an especially public way, a self-reflexive and humiliating way. The history is there, writ silent and large. You get judged by what you remind people of, and what you remind people of has been crafted by others, decades and centuries ago. Forget the already debilitating potential of broken families, poverty and poor education. Those are easier to imagine. But being on the receiving end of fear and hate, for a lifetime, is its own special kind of torture, insidious, permeating in possibility to all action, all thought.

You know my friend Leroy, and the story of how we met. He told me of a recent incident he experienced on the bus. Picture him now, decently dressed, clean sweatshirt and fitted jeans, well-spoken when he needs to be, composed and quiet for now. He got on and sat down in the middle of the artic coach, on the side-facing seats above the middle wheel. It’s a lounge-like environment there, where the seats on either side of the aisle face each other. The moment Leroy sat down, a white woman with headphones a couple of seats away immediately got up and moved to the front of the bus.

That’s not a major incident. But when it happens to you regularly for the duration of your active life, it is. It gnaws at you, and the gnaw becomes part of you, the weight and frustration and doubt looming as a Sisyphean burden never lifted, only absorbed, percolating ever deeper. The final tragedy is when you believe those things about yourself, your own people. The more ubiquitous something is, the more invisible it becomes. Who’s there to disagree with you, after all?

“The treason of the artist [is] a refusal to admit the banality of evil and the terrible boredom of pain,” Ursula K. Le Guin wrote. The evil we’re discussing isn’t exceptional or unique. It’s humdrum, ordinary, common. Invisible.

Smile, as you smile at anyone. Nod, without fear. You have no idea the difference you’re making.

Prison Industrial Complex
Masked Racism: Reflections on the Prison Industrial Complex. Angela Davis’ landmark 1998 article, where she first coined the term.
The Prison-Industrial Complex (The Atlantic). 1998 overview with case histories.
And, your chance to read the #1 Amazon Bestseller in… criminal procedure & law! The New Jim Crow: Mass Incarceration in the Age of Colorblindness, by Michelle Alexander.
(Oscar-nominated!) Documentary: 13th, by Ava DuVernay (Selma).