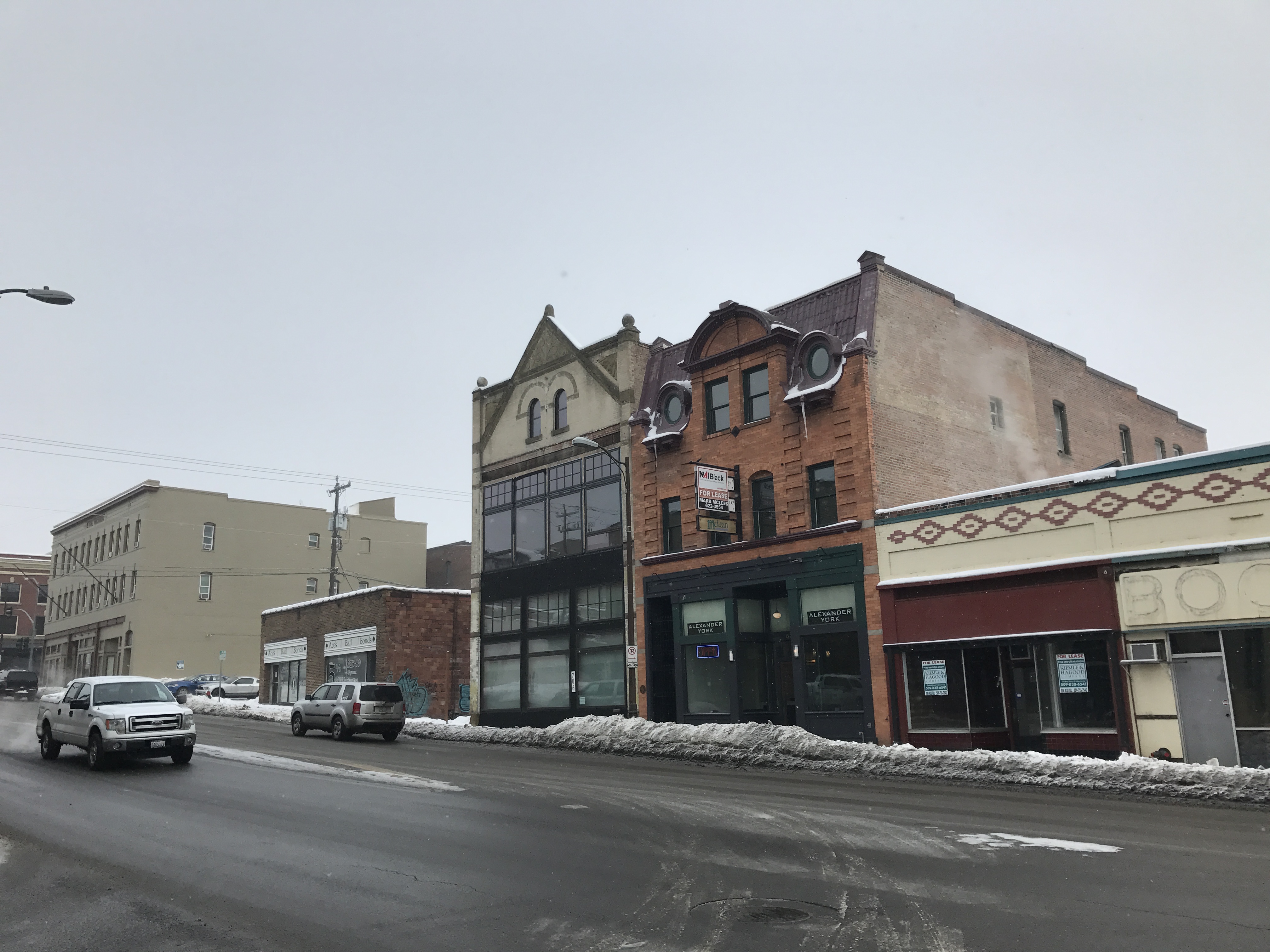 Delayed results: While the annual homeless count took place this week, the official tally to be released is months away.

Safer ways: Councilmember Rob Johnson wants a street safety plan ready by Valentine’s Day for NE 65th St while Councilmember Mike O’Brien is demanding that a decision be made on the Missing Link.

Up in the air: With Congress and Trump running amok with uncertain tax policy, affordable housing is already taking a serious hit.

Liar-in-Chief: Contrary to Trump, murders in Washington, D.C. are not way up.

Sticking to legislation: Councilmember Mike O’Brien formally rules out a run for mayor.

No more guessing: Real-time arrival data for Link is now available online and through mobile apps.

Pain ahead: How could transit agencies cope with a sudden loss of federal funds?

Identity crisis: On the eve of the Lunar New Year, the International District struggles to retain its identity as change takes hold.

Boondoggle: A Wisconsin highway project in Milwaukee is 100% over budget.

No vacation homes: Paris is going to triple the tax on owning a second home in the city.

Conflict of interest: Trump wants to add hotels across the country, including one in Seattle.

Rise high: Two new towers in Bellevue are going up.

Divided health: The death rate gap between rural and urban in Washington hits an all-time high.

Lunar New Year: The First Hill Streetcar will be free to riders this weekend.