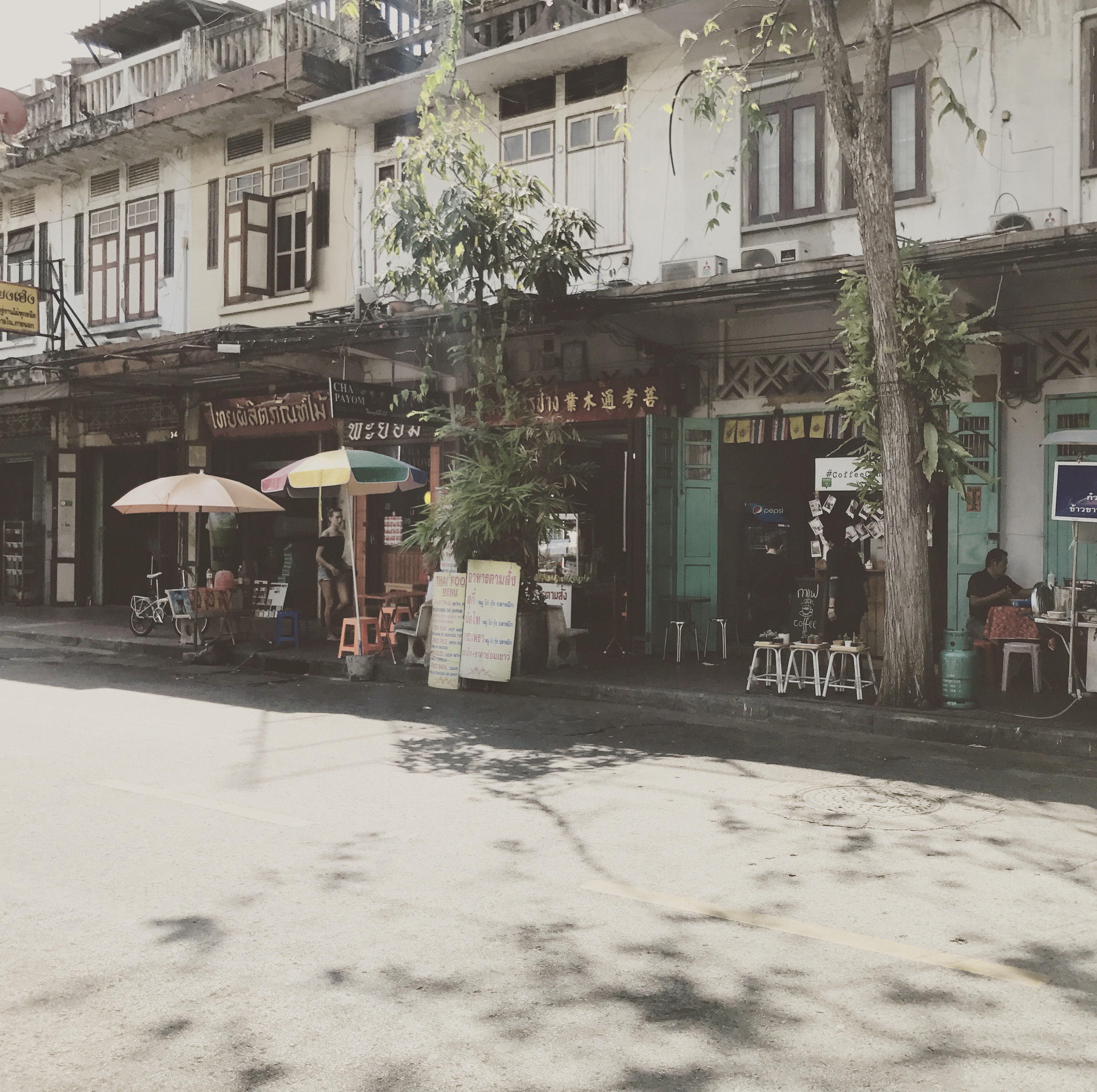 Offline: There’s still no clear answer on when the First Hill Streetcar will restart operations.

Competition: Mayor Ed Murray gets a challenger in Nikkita Oliver for the upcoming mayoral race.

Paramount duty: The Senate passed a bill to stave off the levy cliff for local school districts.

Poor cut: The United State Department of Housing and Urban Development could take a $6 billion cut.

Bikeways: Berlin is planning a new network of bike superhighways.

Rich cut: Rhode Island may cut car taxes in the state, which would be a big windfall to wealth residents.

HSR PNW: What would it take to build high-speed rail from Everett to Bellingham?

Supersized: What if McMansions ruled the world?

New gig: Brady Walkinshaw lands on his feet as CEO of Grist, an environmental publication.

Two to go: The first phase of the 23rd Avenue corridor rebuild project comes to an end after 21 months and a few hiccups.

Gimmicks: Richard Florida says that handing out tax breaks to business is less than useless.

Safer schools: How to solve the madness of school drop-off zones.