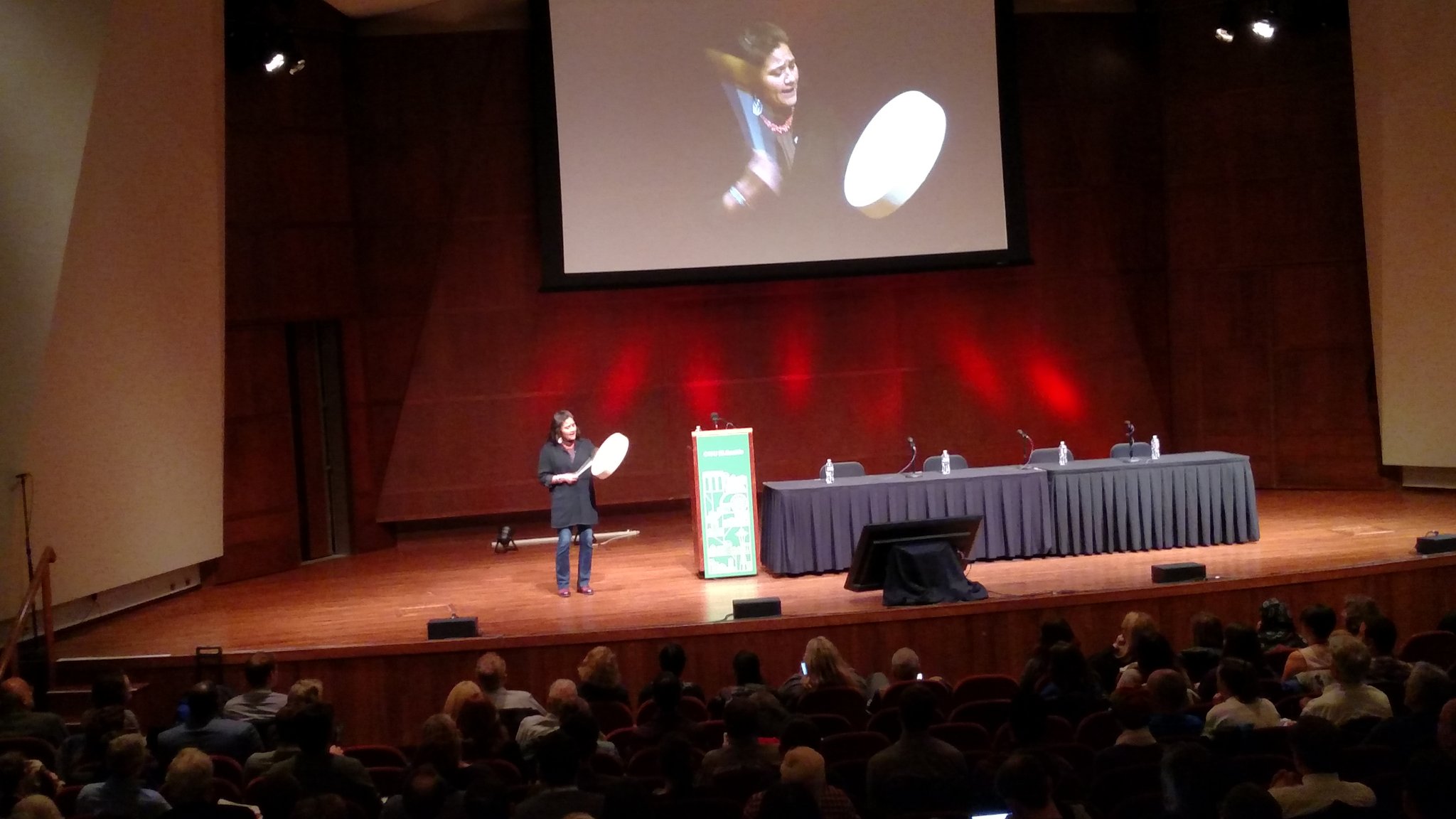 Tonight we’ll be livetweeting the first major CNU25 Conference seminar on the topic of “Combating the Suburbanization of Poverty” from the auditorium of Benaroya Hall. Throughout the week, we’ll also showcase our live on-the-ground reporting at the convention. Speaking at tonight’s seminar are:

Stay tuned for live updates from the box below.