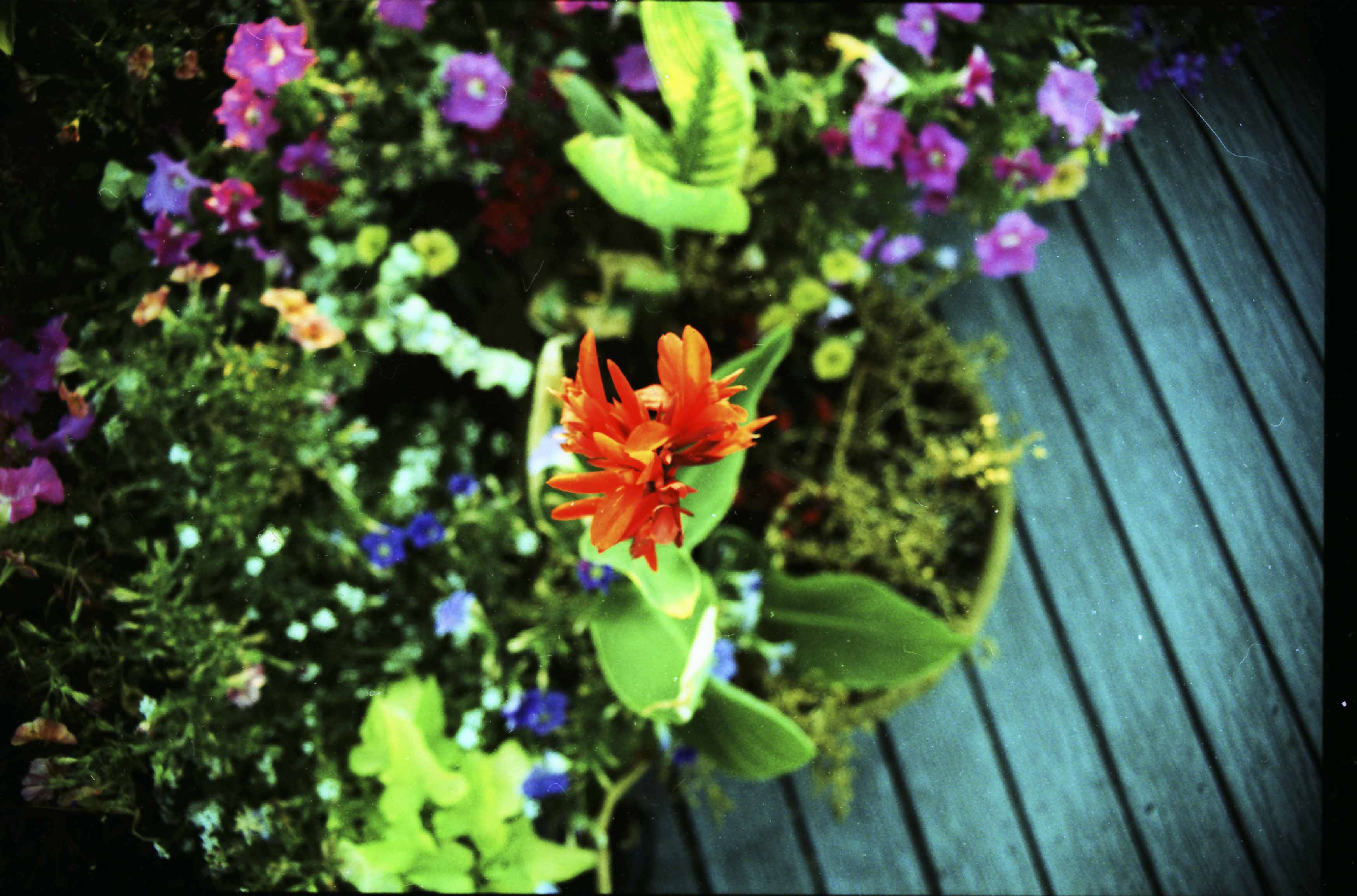 On the afternoon 7, headed east on Jackson:

“Hey,” a young man in a hat said at Eighth Avenue. He had walked up to the front to speak. “I just wanted to let you know you made my day.”
“Oh, awesome! That’s why I’m here!”
“Yeah, it makes a difference when the driver cares about people, talks to people…”
“Thank you. Thank you. I ride the bus all the time, so I try to be… the bus driver I’d want the driver to be, you know?”
“Yeah,” he said. “Oh, its huge.”
“Dude, it makes my day to hear you say this!”
“No, it makes my day!” I guess we could argue about it… he continued ruefully, “I was having a really shitty day.”
“Well. There’s always time for it to turn around.”
“For sure. Always time for it to turn around!”
“So true!”

I think it just did, in that short exchange. Bus rides are so much more than getting from one point to another; they’re an activity in their own right, and in choosing to take part you expand the possibilities for what can happen. He was as a man transformed as he walked ahead on the sidewalk, keeping a sprightly pace now, turning back to wave big. His eyes had that spark in them, the glint of joy and capability you can’t help but agree with. We can really do something with ourselves, with today, our time in this life. I wondered who he would run into next, who would be lucky enough to receive that good energy. Maybe the snowball carried forward for the rest of the night.