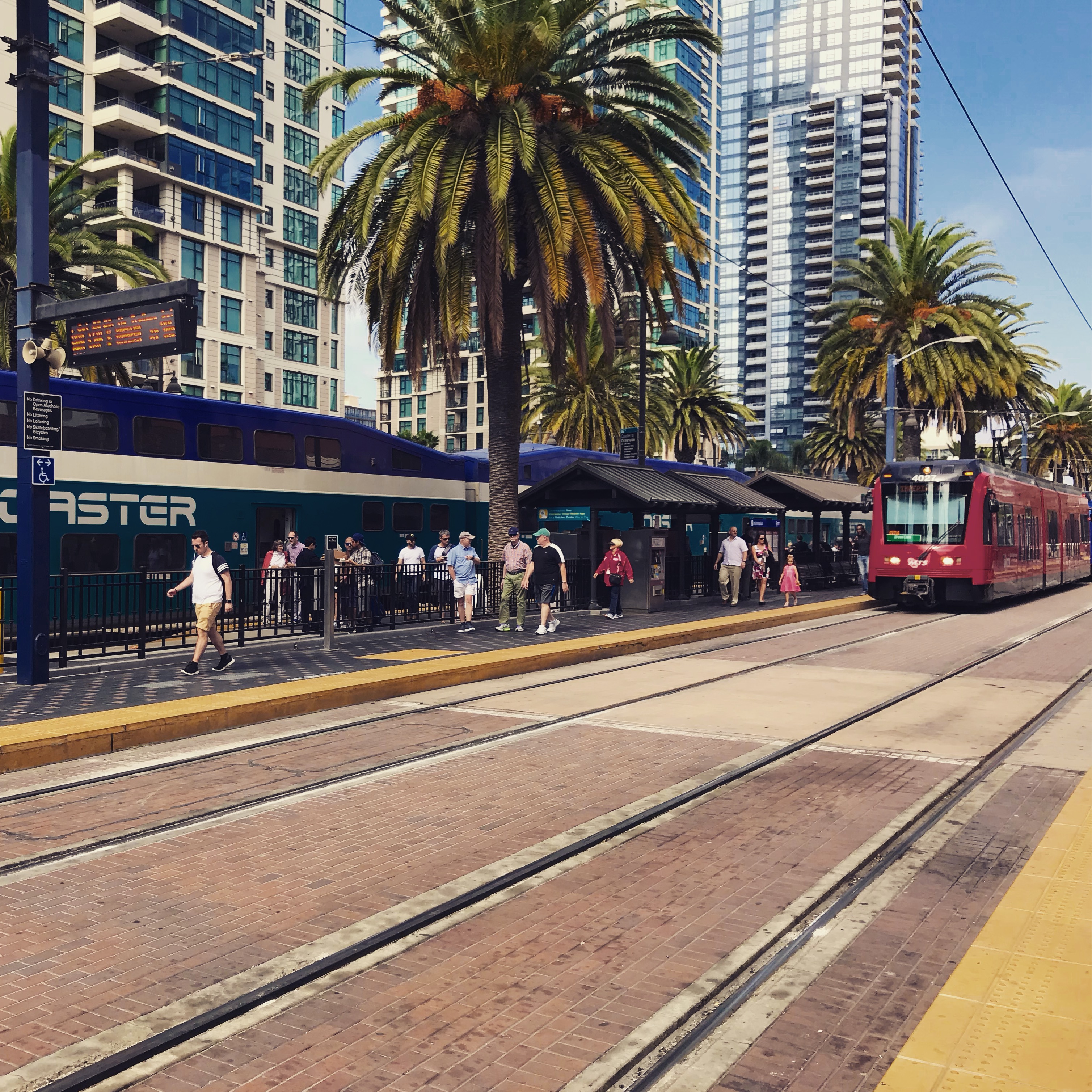 Craters be gone: Philadelphia has been successful in zapping away the city’s parking craters in larger part due to tax policy.

Boosters for ADUs: Many urbanists and architects agree that encouraging accessory dwelling units is a necessary part of addressing housing affordability.

Tall timber: CityLab explains why tall timber buildings are on the rise in France.

Reinvention: Atlantic City wants to reinvent itself from a struggling East Coast casino town to a modern American city.

Unfare policy: The King County Council transportation committee has punted on a proposal to reduce ORCA card fees, but has chosen to send Metro fares rising for many riders in King County while fares for suburban commuters fall.

Denver conundrum: Denver has expanded transit immensely over the past decade, but why is ridership still lagging?

Ban cars?: Should we ban cars from big cities? One Buzzfeed contributor thinks so.

War on the 99%: House Republicans have released their national tax cut bill for millionaires and billionaires. What does that mean for housing and urbanism?

Few sellers: Data shows that part of the high housing prices in Seattle is that there are so few willing sellers ($).

Real talk: In case there was any doubt, sexual harassment is most definitely an urbanist issue.

Saudi futurism: A Saudi prince has floated a plan for a $500 billion super-tech megacity in the desert straddling multiple nations. Will it become reality?