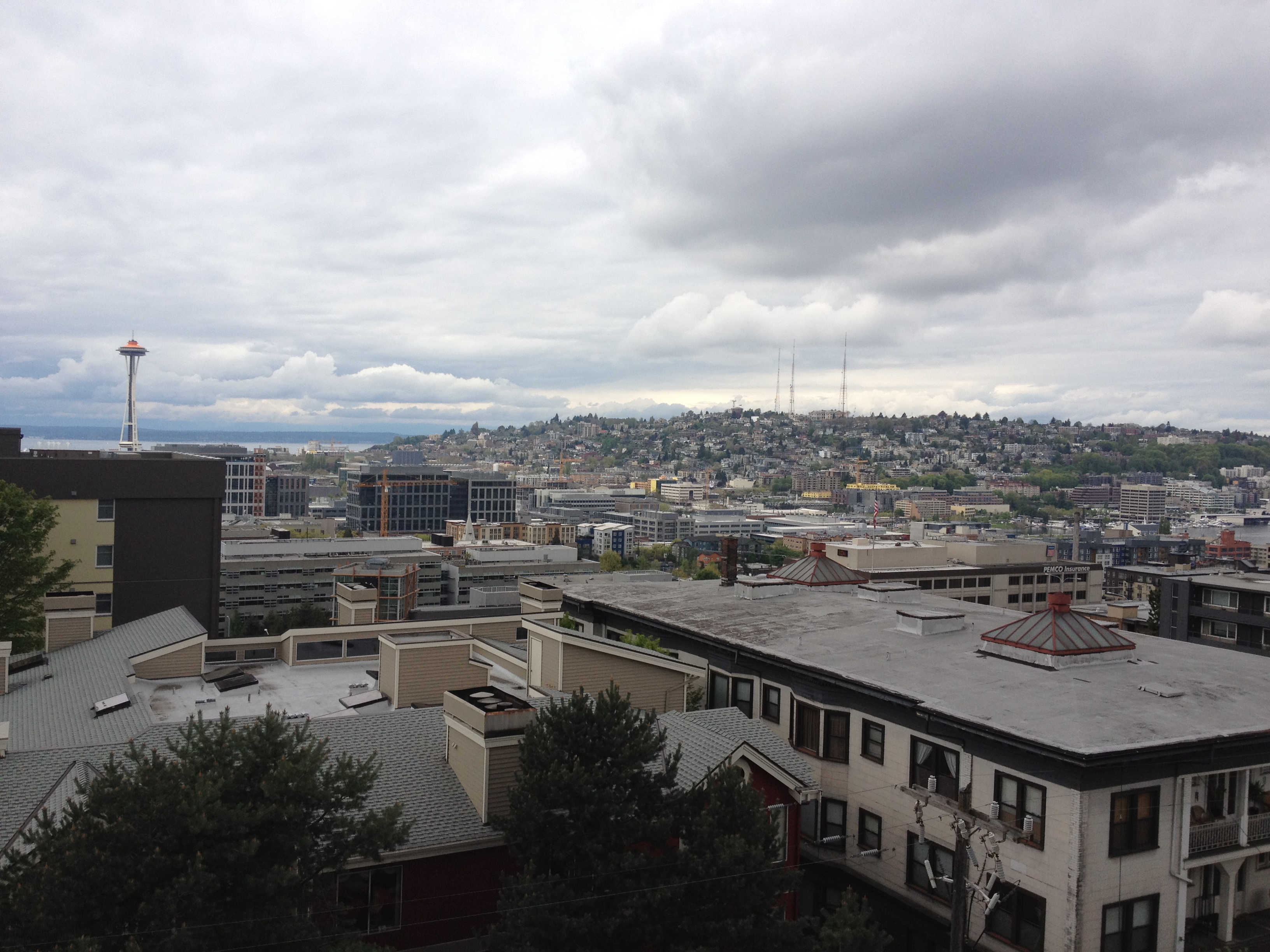 The latter policy proposal is the newest in what has become an evolving conversation.

Short-term vacation rental policy was first introduced more than a year ago in June 2016. After the summer that year, a long pause was put on public discussions to explore further regulatory solutions to the issue. A second set of draft regulations were shared in April for public review and comment. Then in the fall, the city council began in earnest to take up further discussion on how best to manage short-term vacation rentals in the city.

The September committee meetings offer some insight to what councilmembers are thinking.

On September 6th, Aly Pennucci, a Council Central Legislative Analyst, provided an overview to the Affordable Housing, Neighborhoods, and Finance (AHNF) Committee. Pennucci explained that the short-term vacation rental proposal had evolved since 2016. Comments from the public swayed city officials to reconsider some aspects of the overall framework. Additional research by city staff was put into how regulations could be reasonably implemented. That led to substantial changes from the original proposal. For instance, the cap on the number of nights was eliminated (originally set at 90 nights for units if not at an owner’s primary residence) and wider allowance of owning and operating multiple short-term vacation rentals by a single individual or company.

Pennucci explained that the new proposal would:

During the committee meeting, Councilmember Mike O’Brien asked if the limitation on operating two units by a single owner could be exploited. He used the example of his family. Could each individual member of the household own two short-term vacation rentals? Pennucci explained that each member could indeed separately be licensed for two short-term vacation rentals. She also noted that multiple limited liability companies (LLCs) could be set up and defined as an “owner.” Councilmember O’Brien felt that this would defeat the whole purpose of the regulations if people could just set up separate companies or use separate individuals to get around the limitation.

Reflecting on the issue further, he asserted the need to go back to a “primary residence” framework for those wanting to participate in the short-term vacation rental market:

The tax would be authorized through the city’s powers to impose and collect business license fees. Unlike the local hotel/motel tax, which is an additional 7% sales tax levied on large lodging facilities (60 or more rooms) and goes to the Washington State Convention Center, the city tax would go to the city coffers and could be used for a variety of purposes. Pennucci suggested that the revenue could be used toward bonds for affordable housing or the city’s Equitable Development Initiative. The flat tax on short-term vacation rentals, however, would arguably be inconsistent with other small lodging providers that are only subject to collection of the basic sales tax.

Councilmember Rob Johnson expressed his thoughts on the tax:

I do believe the idea of us having a tax on short-term rentals makes sense to me…It also makes sense for me that to be a single, per-night tax. So having one night tax that goes toward a regulatory fee and having another per-night tax that would go toward other general fund uses doesn’t make sense to me. I think we should roll those into one tax. Secondly, I have a lot personal ownership and interest in having the tax fund both affordable housing and Equitable Development Initiative projects. So I would like us to consider what that mix looks like and think about obviously the cost of administration being the first cut off of the revenue generated.

The AHNF Committee met again on September 15th to discuss formal legislation for short-term vacation rentals. Only Councilmembers Johnson and Burgess were present. Both of them brought forward amendments to modify the bills:

The first, third, and fourth amendments passed. Councilmember Johnson didn’t move the second amendment for adoption at committee. Instead, he explained that he intended to bring it forward to full council and shared his philosophical view:

Our current proposal would effective allow a grandfathering in of existing operators in three of our Urban Centers. Our Urban Centers are defined as Downtown, South Lake Union, Northgate, University District, Uptown, the International District-Chinatown, and [First Hill/Capitol Hill]….My objective here is to effectively do to the marketplace to have fewer limitations in those six Urban Centers. Those six Urban Centers are the places we would traditionally see hotel marketplaces. The places where we’re expecting to see growth in the city targeted and it would also allow for new operators to operate an unrestricted number of units in those Urban Centers. The objective here is to continue to allow the marketplace to expand in those neighborhoods and allow for those folks who may not be existing operators to be able to participate in the economic growth that could happen in the city.

A significant amount of discussion also centered on the topic of the tax. Councilmember Johnson explained that the tax came about from feedback that the city council heard last summer. Many individuals preferred “revenue approach as opposed to a regulatory one” to address short-term vacation rentals. The draft legislation would create a flat tax of $10 per night for bookings. Councilmember Johnson explained how the number was arrived at:

Set a per-night tax that gets to an average of what the hotel/motel tax would look like across the city. That is a little bit of an interesting math equation in so far as we are trying to use the data that we have purchased from a third party operator called “AirDNA”, if I’m not mistaken. And use the per-night fee that operators are charging to their guests and averaging that per-night fee out together and applying what would be a similar percentage-based rate and coming up with an annual nightly tax that is close to that. I think $10 is our starting point for our discussions.

One idea to slightly graduate the tax would be to change a different flat tax by geographic area. Then-Councilmember Burgess suggested that different rates could be applied based upon whether or not a short-term vacation rental listing were inside or outside an Urban Center. Pennucci confirmed that this could be an option, but might be challenging or confusing to implement. “It may be more complicated both for the department [(Finance and Administrative Services)] to implement and it may be more complicated for operators and platforms to understand what applies where when, but that approach is potentially an option,” she said.

In terms of use of tax proceeds, Councilmember Johnson explained that 50% of the funds would be earmarked for affordable housing construction. That would amount to somewhere between $2 million and $3 million per year. The other 50% of proceeds would go to the Equitable Development Initiative for a variety of community-based projects like community and opportunity centers.

Two of the three bills were passed out of committee. However, the bill that would modify the Land Use Code bill was not moved out of committee. Procedural requirements affected the timing for the proposed Land Use Code amendments, meaning that the earliest that legislation could have been acted on was in mid-October. Councilmember Burgess acknowledged that a variety of amendments was likely at full council. Expect that to be the case on Monday for the regulatory framework and tax bills, but will the city council adopt amendments that truly address long-term housing preservation and affordability?