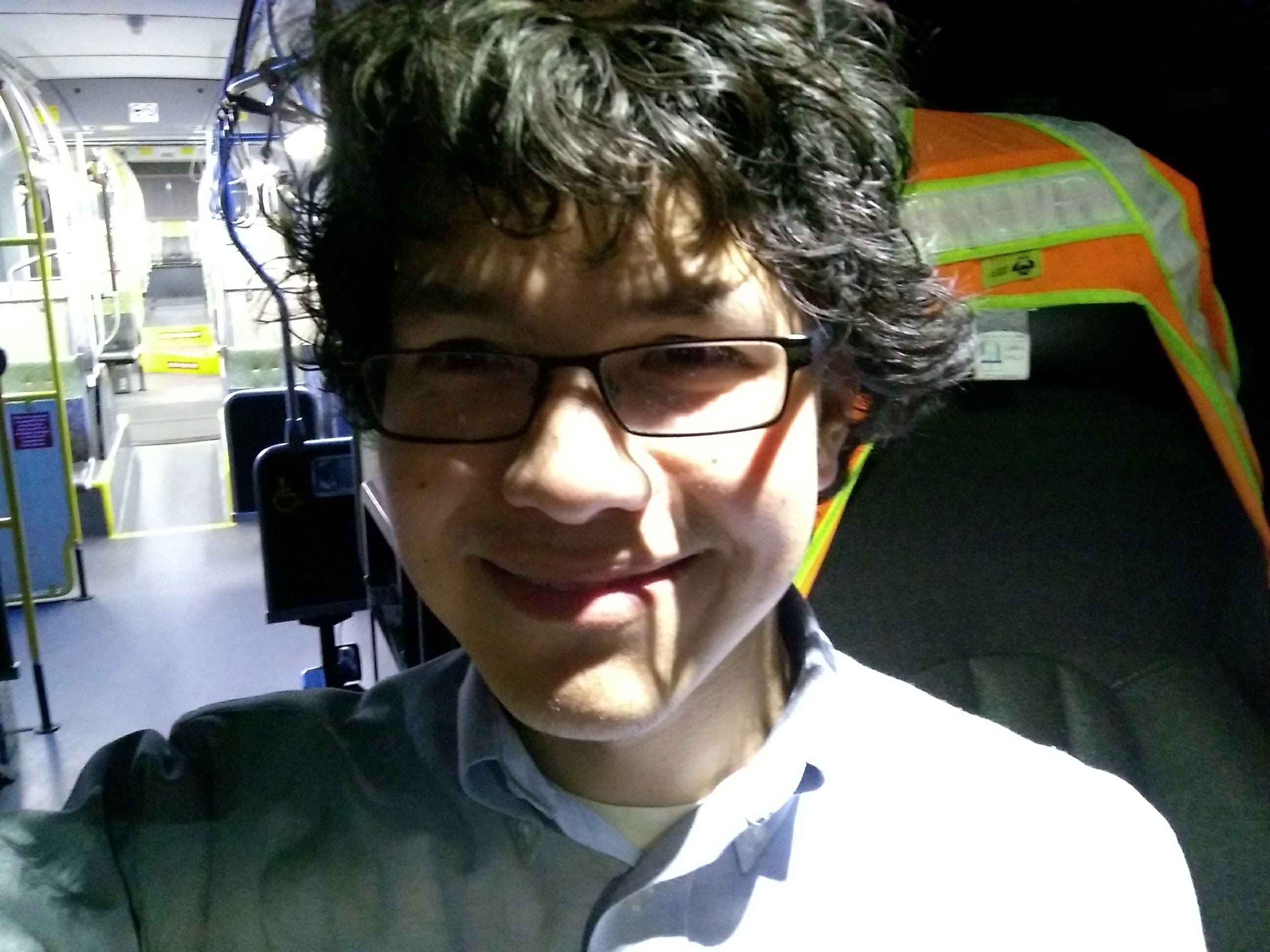 In case you missed the NPR interview through KNKX, here it is! Just under ten minutes total:

Finding Humanity On A Public Bus, by Jennifer Wing. Interview by Gabriel Spitzer. Once again, an enormous thank you to both those fine luminaries for making this happen. And thanks to you for listening!