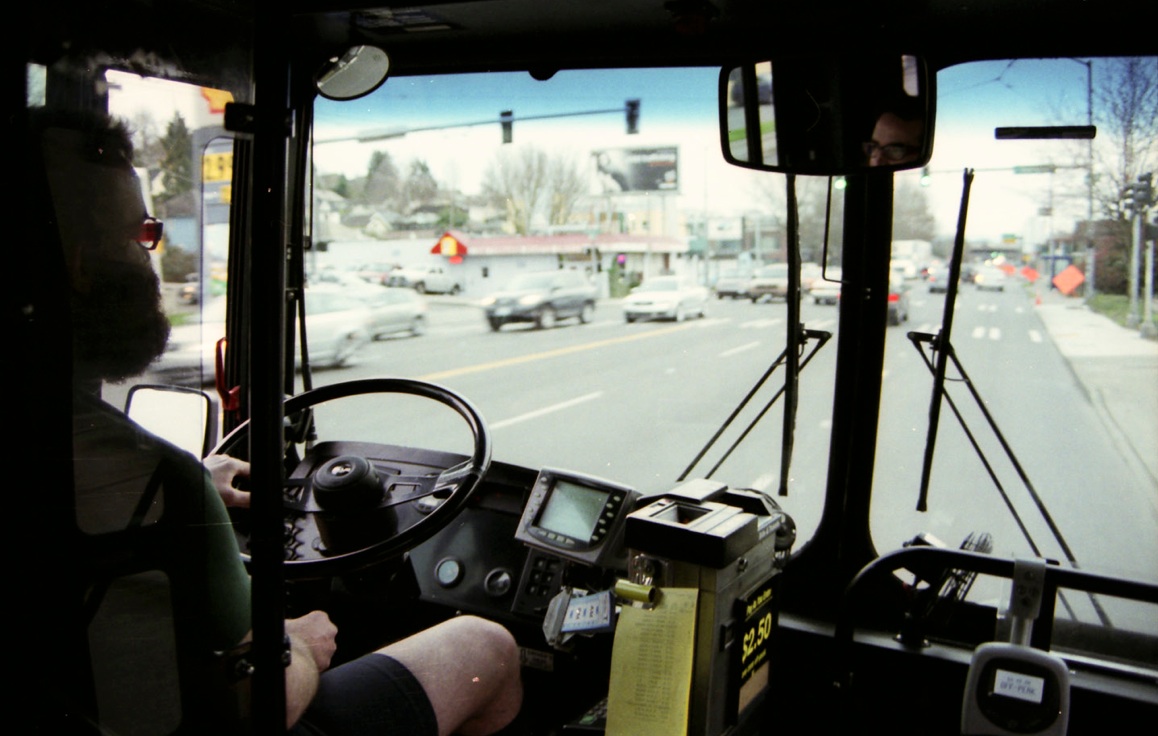 Pretty early on I realized, there’s no way I’m going to remember all this. The most I can do is throw my hands in the air and just enjoy it.

I’ve written before about my great fascination with spoken language, and how I love capturing its nuances and specifics. The starts and restarts, the repetition, the interruptions–quite different from much fictional dialogue, wherein characters patiently wait for each other to finish talking and express complete thoughts in organized, structured bursts of brilliance.

The linguistic enthusiasts among you will perhaps know that the Nixon tapes are the largest existing document of the same people talking. Think about that for a moment. It’s a dialectic gold mine. The resulting transcripts are invaluable examples of what spoken interactions actually look like on paper. The recent 800-page brick of a publication, The Nixon Tapes, culled from 3,000 hours of backroom dealings and private conversations, focuses mostly on early-term material (we’ve all heard the Watergate tapes). Aside from the obvious historical value and disturbing Shakespearean undertones–perhaps overtones is more like it–the transcripts are revelatory in their unadorned depiction of human speech.

You realize people don’t talk in paragraphs, let alone complete sentences. Page after page goes by of oddly rhythmic, staccato interruptions and roundabout developments of thoughts, like intercutting storyline threads in a Robert Altman movie. Read here as Nixon, John Connally, and other cronies discuss bribing dairy farmers. The subject only comes to light glancingly, gradually, a sum revealed only by taking it all in. It’s a beautiful dance of sorts, the type we all engage in every day.

It is this fascination which compels me to document so many bus conversations in such detail. People reveal volumes of themselves in how they choose to phrase things, and how thoughts come to light through a progression of two people interacting. I aim to capture the dialogue of the bus conversations with as much accuracy as possible. I’ll scribble down down everything on transfers or paper towels as soon as it’s safe to do so. I can fill in context later; at the outset all I care about is getting down the actual words. Keywords come first, quickly followed by word choice and structural details. When you do this enough times, your recall develops and remembering the idiosyncrasies of speech becomes an ingrained habit. Generally I start with the last (most recent) sentence of an exchange and work my way back through the conversation from there.

However, I can’t get it all down every time. Many’s the time when the conversation was so compelling–but so fast–that retaining it all was simply impossible. I’d sit there at a red light, thinking, what just happened? If I can’t remember a conversation with confidence, it doesn’t go on the blog. After all, if it isn’t truthful, what’s the point of telling it?

Today was one of those days. Over the course of a seven-hour shift, at least four hours were spent talking with friends. It was a cavalcade, a hit parade, a stream of delighted faces. Usually I see a few people I recognize, but never in such an all-at-once overload. While I don’t remember the words themselves–almost immediately I realized that would be an absurd task–perhaps that’s not what matters so much as the feeling, the living reality of it all. Of course. In the same way the act of photography takes us out of the present, so too does the conscious effort to memorize and document words. I wonder if I was more there, more unwaveringly present as a result. I’m grateful for having gotten to experience any of it at all.

It began with Paul and I gabbing away at my first break. It’s about to be The Great Paul’s last round trip of the 7 for the day (read here and here for two excellent Paul moments). It’ll be my first, following right behind him. Maybe you know him. Picture a beard which manages to combine Duck Dynasty, the best ‘fros on Rainier, and Charlton Heston’s take on Moses.

He’s one of those men who’s exceptionally good at what he does, but not because it’s his only interest; his curiosity and capability for life are such he’d be good at anything he chose to do. This is more rare than it sounds. Today’s his last day before heading to New York with family to take down an art installation. We talk about last days, road trips, weight loss on trips, his son, the Badlands and more. We’re off–two 7’s in a row with drivers very happy to be there. He drives his bus while drinking coffee out of a ceramic mug– that is to say, in style.