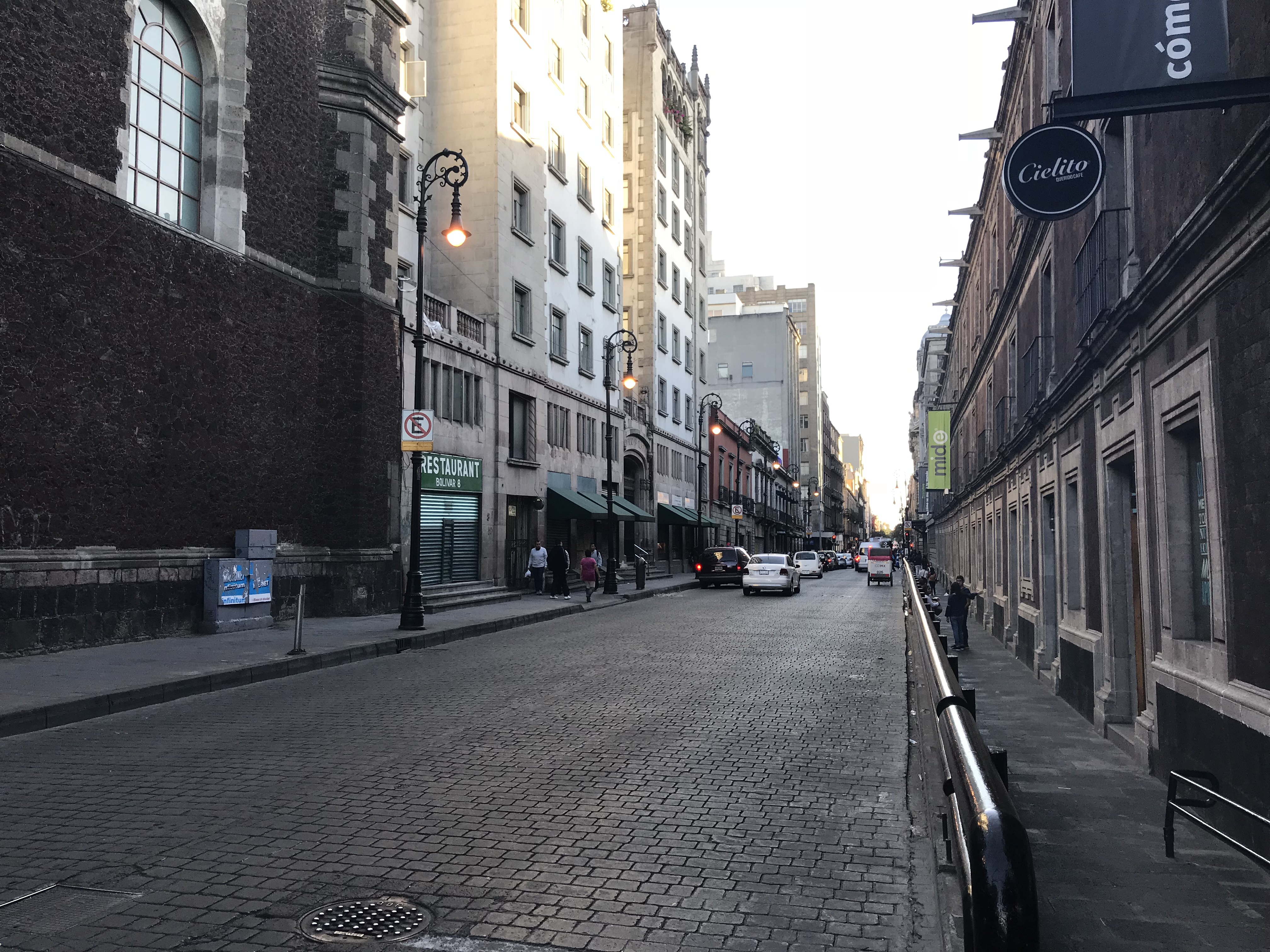 PTC: In the United States House of Representatives, Democrats introduced a bill to stop delaying while also providing funding for positive train control by end of year.

Fort Lawton housing: Commenters at a public hearing on low-income and affordable housing at Fort Lawton were decidedly in favor of building housing.

UK forestland: The United Kingdom’s next mega-project could be a coast-to-coast forest in a zone from Liverpool to Hull.

Streetcar getaway: In a getaway attempt in Capitol Hill, a suspect made a poor choice in fleeing by streetcar.

Status quo remains: Despite threats of cuts by Trump, the Federal Transit Administration continues to dole out financing and transit agencies limp along.

Packing up: State Farm, a major local employer, is packing up and saying “goodbye” to Tacoma.

H-1B threat reduced: Trump backs off on massive curtailment of H-1B visas ($) for foreign workers at the request of high-tech corporations.

Haunting images: Take a look at a haunting glimpse of how Detroit changed from a vibrant city to asphalt and vacant land.

Transit lanes work: In Toronto, streets were given over to streetcars and almost overnight ridership skyrocketed.

Short-lived: A gas tax increase proposed by Trump has been quashed by Congressional Republicans ($).

Well-planned: In Oman, there may finally be a well-planned Persian Gulf metropolis.